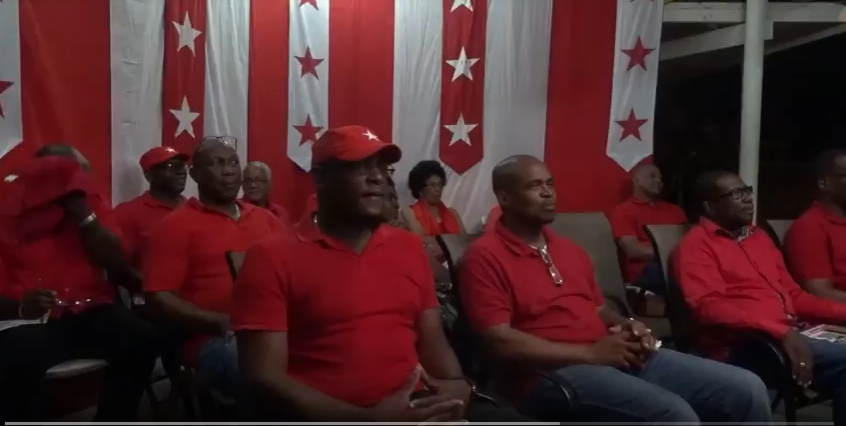 Castries South MP Dr. Ernest Hilaire says he has bigger fish to fry than contesting his party’s leadership. The buildup to the respective conventions of the island’s two main political parties is surrounding by rumor that there are challengers to the highest positions in the hierarchy. Dr. Ernest Hilaire in particular, long before the 2016 General election was the name most mentioned as a successor to Dr. Kenny Anthony. The Castries South MP addressed the speculation with Senior Political Correspondent Miguel Fevrier during a wide-ranging interview on Thursday.

WEATHER OR NOT.. Be Prepared!

IS THE RESILIENCE OF CANNABIS A BOON TO BUDDING INDUSTRY? 

Action undertaken to establish a national cannabis industry has been further bolstered by insight received during the recently concluded technical mission to Saint Vincent and the Grenadines. Coinciding with the start of the Atlantic hurricane season, outcomes from the mission will form part of presentations to the cannabis commission.

Restaurant Owner, Majorie Lambert ended off the week with feeding Marian Home for the elderly. About twenty-five residents of the Marian Home converged on the Cas En bas beach for the event.

Plans to increase the national housing stock by the government have been framed as an opportunity to assuage the needs of individuals at the lower end of the earning spectrum. Presenting possible adjustments to be made to plans for expanded housing options by the GOSL, Deputy Leader of the National Green Party Aaron Alexander emphasized the need for equitable access by all nationals.