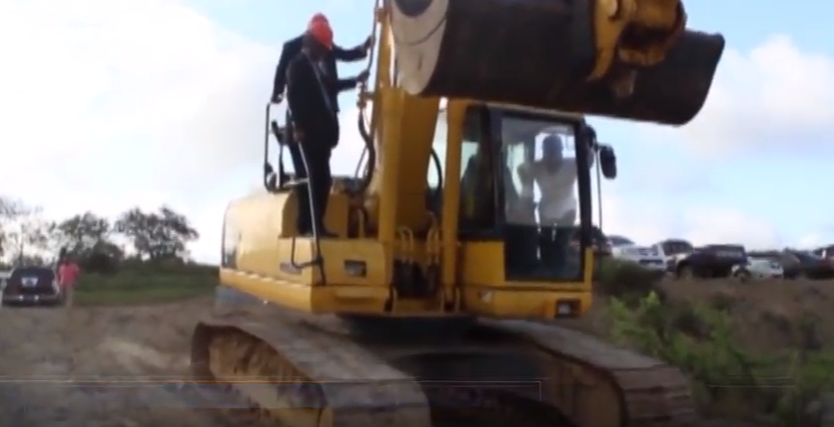 “We learn things through the media” was the refrain from Dennery North MP Shawn Edward and the Opposition’s point man on health, Moses Jn. Baptiste at Tuesday’s wide-ranging media conference. The press sought their thoughts on last week’s announcement that construction work on the Dennery Polyclinic was delayed due to unforeseen issues. The polyclinic construction, under the World Bank funded Disaster Vulnerability Reduction Project saw groundbreaking in March of this year. However, a request for information by the project manager, revealed issues which warranted a redesigning of the project. But as Miguel Fevrier reports, the opposition is claiming, that until the announcement last week, they were none-the-wiser.
Related Topics:constructionDennery PolyclinicDisaster Vulnerability Reduction Projecthealthshawn edwardWorld Bank
Up Next