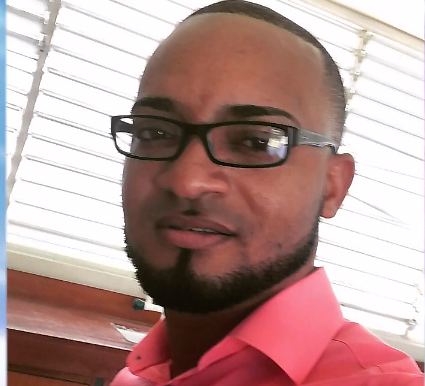 A fire broke out early Wednesday, November 6th at popular club Empire 758 in Laborie. Video recordings shared on social media has now confirmed that the blaze was an act of arson. The Saint Lucia Fire Department, LUCELEC and the Police responded to the incident. Senior News Correspondent Cecile Actille reports.

83 year old’s disappearance may be part of a land theft conspiracy. 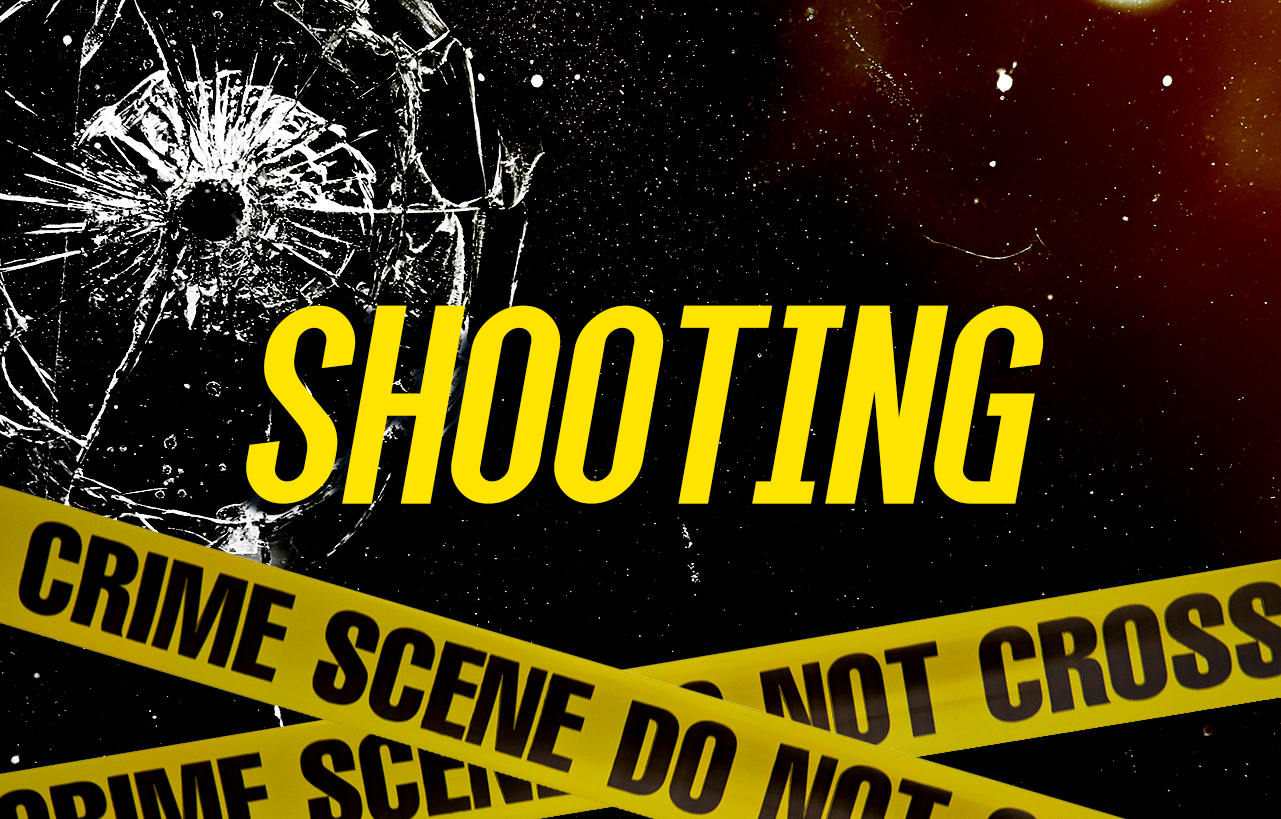 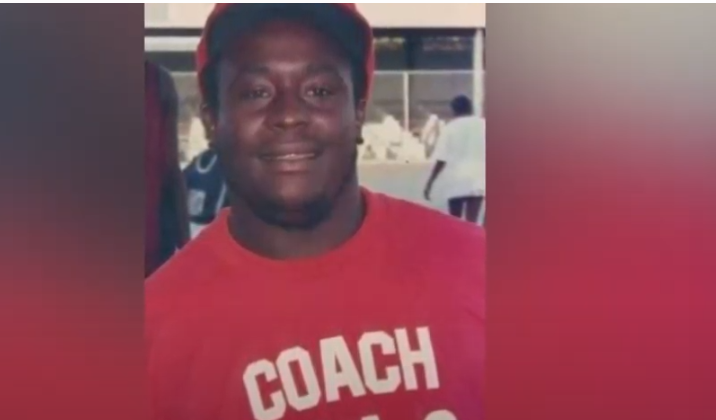 Police investigators have begun their search for suspects involved in the killing of Melvin “Flying” Charles. On Saturday [December 19] Charles was found naked and unresponsive inside of a mini bus parked along the Odsan highway. The homicide victim played on the national basketball team in the 1980s before he took up coaching at the St. Mary’s College Secondary School. Melvin Charles also earned a living as a bus driver on the Castries, La Clery route at the time of his death.