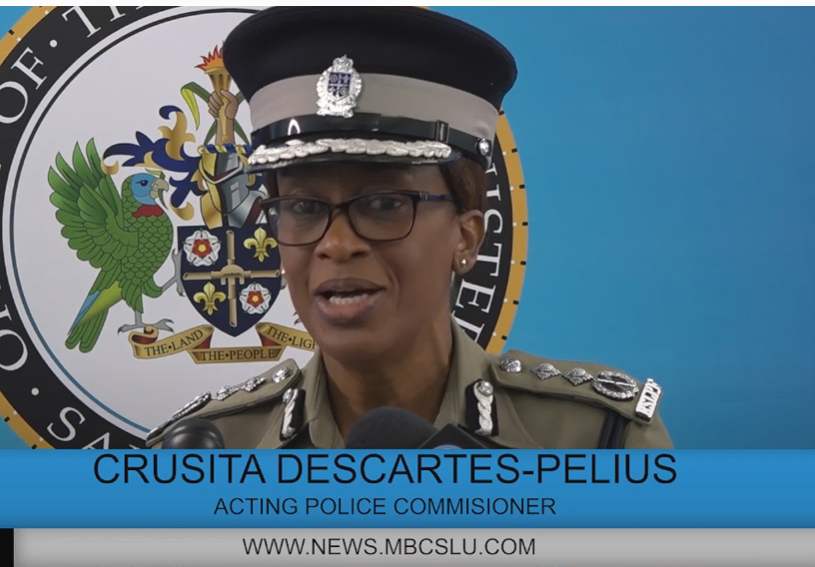 In the wake of allegations of sexual harrasment against a senior police officer, newly Appointed Police Commissioner Crusita Descartes-Pelius discloses a “zero tolerance” on sexual harrassment.

Commissioner Descartes-Pelius told reporters during a conference Wednesday that matters of sexual nature is being dealt with accordingly across the board.