Minister for Home Affairs, Justice and National Security Senator the Honourable Hermangild Francis is pleased to have held productive discussions with members of the northern division of the Royal Saint Lucia Police Force (RSLPF) on Wednesday, May 02nd, 2018 at the Finance Administrative Center at Pointe Seraphine.

The Police in the north of the island came out in significant numbers to take advantage of the platform where the minister had invited them to: “ask me anything as long as it is not derogatory.”

For his part Minister Francis who last week met with police officers from the south, addressed several issues during his preamble and fielded several questions posed by the officers.

The Minister also took time to highlight welcomed initiatives for the Police under the new financial year 2018/2019 such as the construction of a new Gros Islet Police Station, a new Police Headquarters to be built at La Toc and the expansion and modernization of the communication systems of the RSLPF.

Other agenda items and mutually  shared concerns centered on discipline in the Force, the new Use of Force Policy, the Ethics Policy, an update on the CARICOM IMPACS  Report and Succession Planning in the Force among others.

Minister Francis appealed to the officers to be mindful that good work morale and professional ethics must complement the provision of state resources to get the job done effectively. (END)

Win Loads of Prizes on MBC-REAL FM for Mother’s Day! – Details Inside! 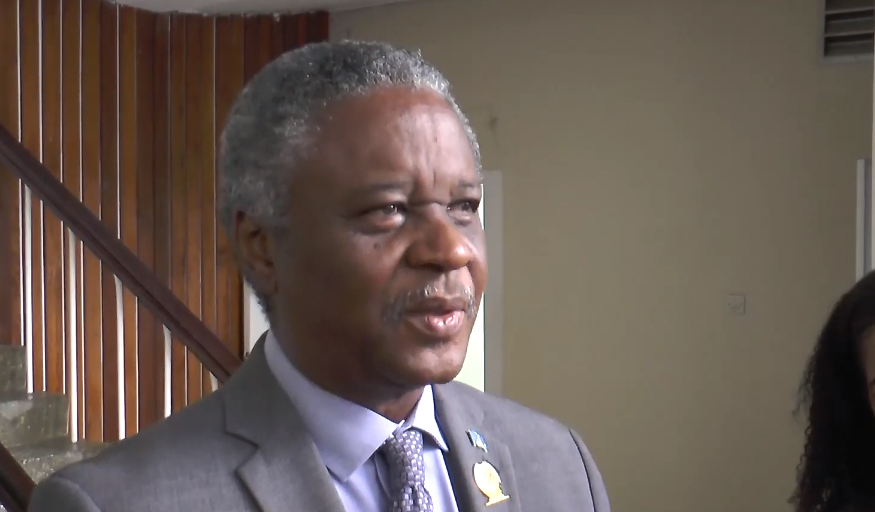 Responding to a story which broke on MBC Prime on Tuesday evening, National Security Minister Hermangild Francis has confirmed that his Grandson was rescued at sea. His grandson was among five nationals who encountered problems at sea while attempting to venture to shore.SHOW LESS 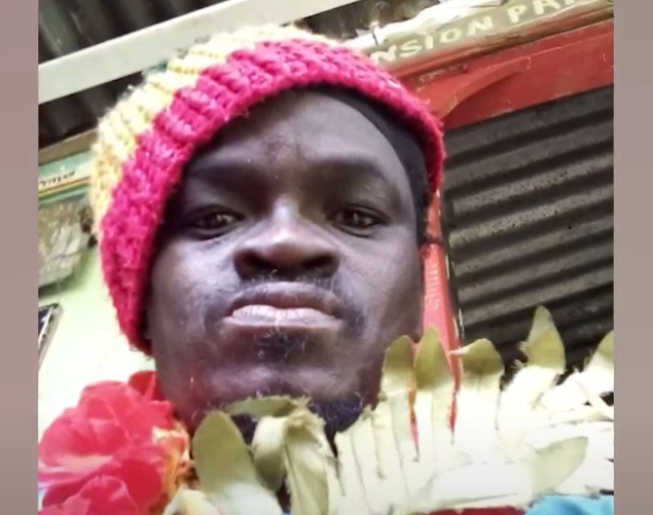 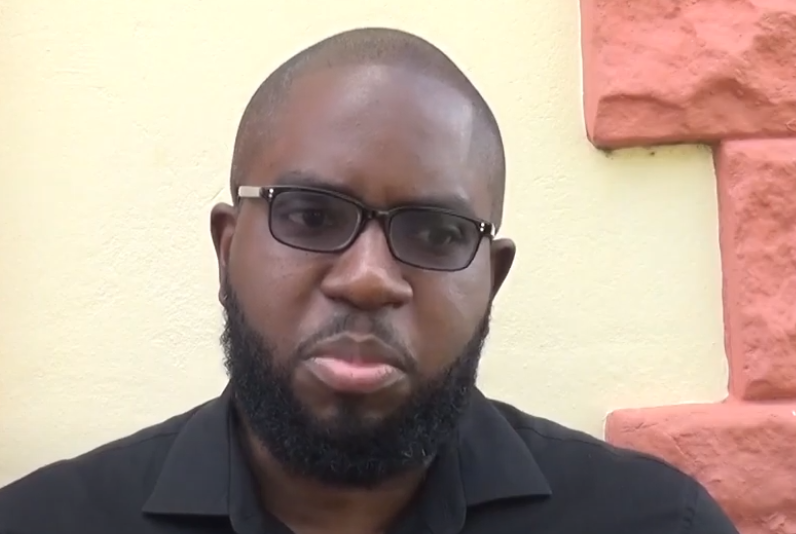