The prime suspect in the murder of 28 year old Cleus Alfred has broken out of jail and is on the run. Police confirmed to MBC Prime, 27 year-old Jamaican national Orville Pernelle on Monday [October 12] escaped from the Babonneau Police Station. The man hunt for Pernelle is underway. Police say he is considered dangerous and is urging the public to avoid confronting Orville Pernelle and immediately call your nearest police station. 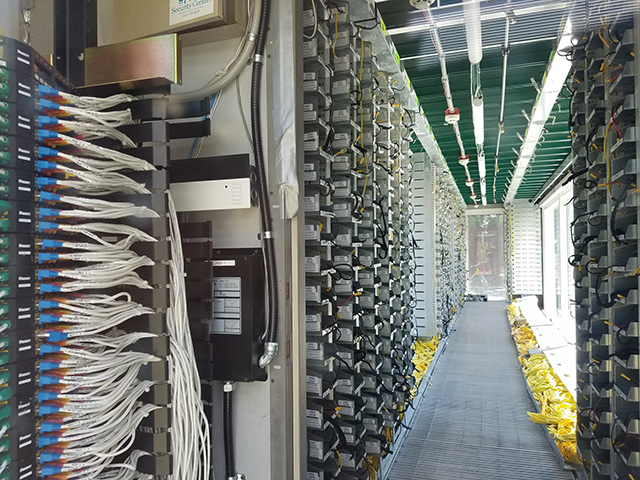 A break-in occurred at the Government Information Service offices at Hewanorra House. The perpetrators, according to sources, targeted the department’s server room. 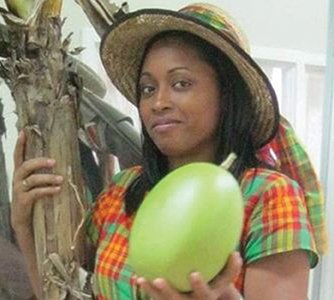 It has been 24 months since Kimberly Williams-Deleon, a mother of two, was gunned down inside her Morne Fortune home. The investigation into her death remains unsolved. Police have not made any arrests since the investigation was launched in 2018. On the second anniversary of her daughter’s murder, Mary Williams again expressed her frustration with the pace of the investigation. 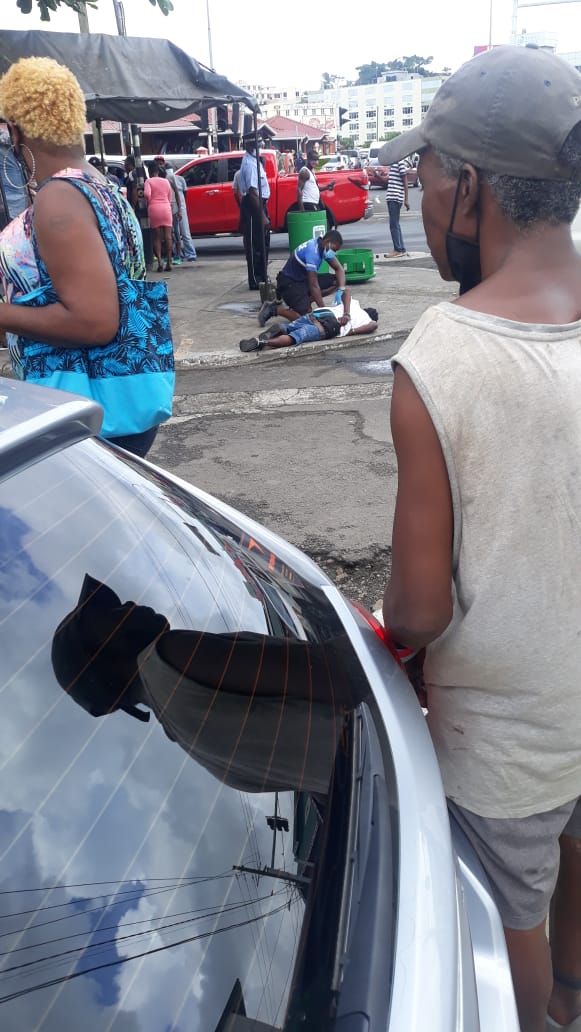 Bicycle police today [October 27] opened fired on man in the capital in a dangerous attempt to make an arrest. The injured man [who, at news times, had not been formally charged] was suspected of being in possession of illegal drugs.