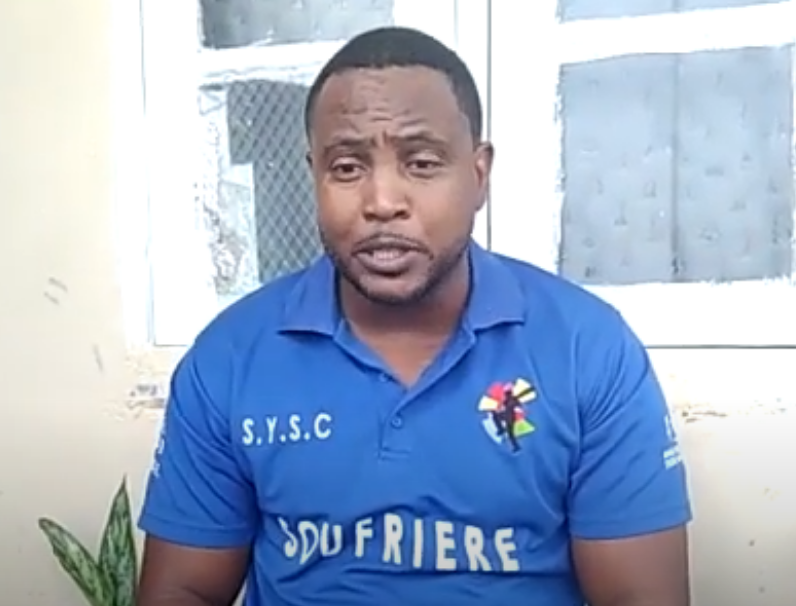 Sulphur City has produced some of the finest track and field athletes in Saint Lucia, including current and former national record holders like Helena Renee, Adella Paul, Nessa Paul, and Jineill Vite.

In recent times, a rubber track was laid at the Soufriere Stadium, but the community has not had an active track club for more than a decade now.

Nehemiah St Jean, who was himself an outstanding sprinter, says that two meetings have been held so far – one with potential coaches and administrators, and another with parents of interested athletes.

The response, he says, has been overwhelming.