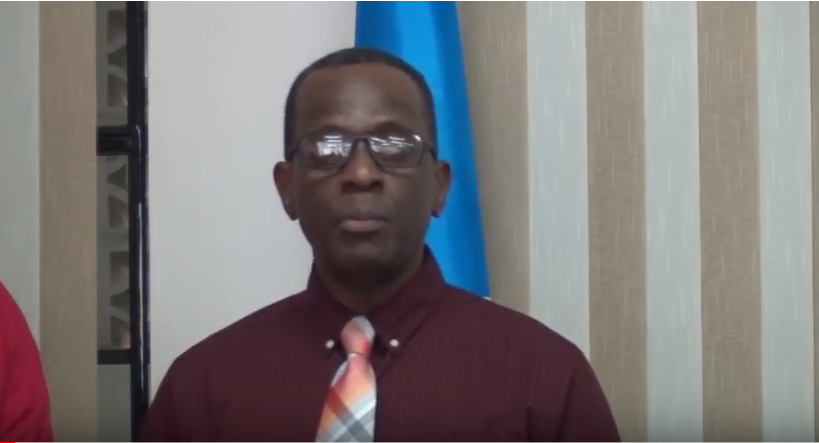 The Opposition has written to the Police Commissioner out of concern, and he has responded. Following a September 8th article appearing in the Voice Newspaper penned by one Oswald Augustin, Vieux Fort North MP Moses Jn Baptiste wrote to Commissioner Severin Monchery asking how the author was in possession of information related to National Security. Augustin’s article noted that a female personality “impersonated one in authority by way of providing misleading information to the nation with the intention of creating fear within the nursing industry on island.” It says local law enforcement agencies have successfully collected information which is likely to bring the offenders to justice, adding that a top Israeli investigative officer on island for other issues, is expected to assist law enforcement officers in curtailing such breaches of protocol. The Vieux Fort North MP’s letter to the Commissioner highlighting concern over the article has been responded to.