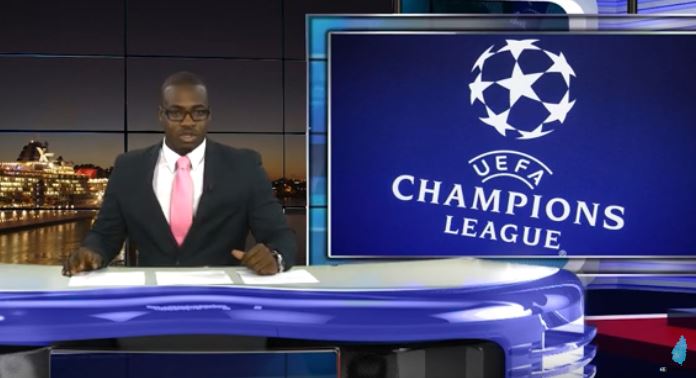 Good day, welcome to the SLSO Update powered by Digicel, brought to you by Blue Waters and Eagle
Freight and Brokerage Services…Central Castries and La Clery have booked their places into the next
round of the ever exciting Blackheart/SLFA Knock out Tournament. In the first match played on
Wednesday 18th September 2019 Castries jumped to an early 1 – 0 lead thanks to a spot kick by Emery
Edwards. After squandering multiple clear opportunities Roseau fell out of the competition 1-nil…In the
second encounter LA Clery also defeated Vieux Fort North 1-nil…Trevon “John Terry” St. Prix got the
go ahead goal in the first half. Despite playing some attractive football and a brilliant free kick from
Fannis, Vieux Fort South exited the competition…The action continues on Thursday 19th September. At
6.00 pm Marchand will come up against Babonneau, while at 8pm Canaries will take on noisy neighbours
Soufriere…

Fedee for Anse La Raye? Or is it Mangal?

Protestors to denounce violence against women 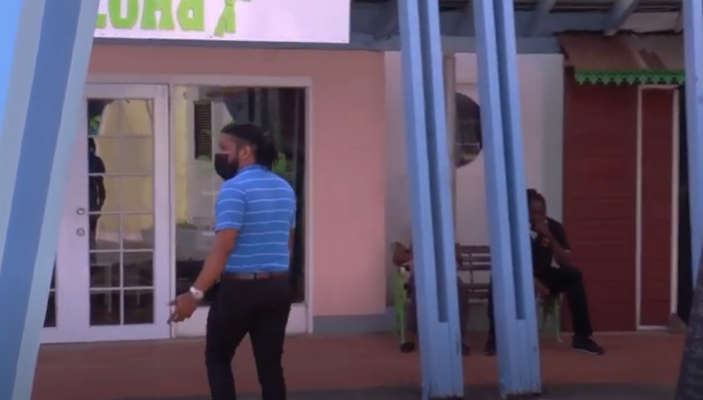 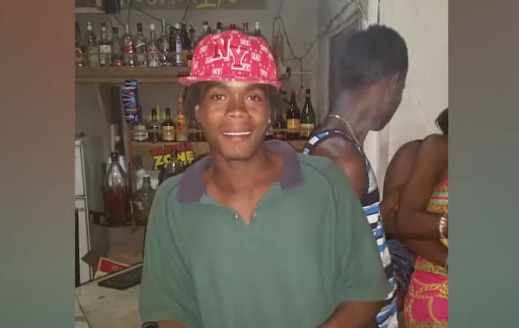 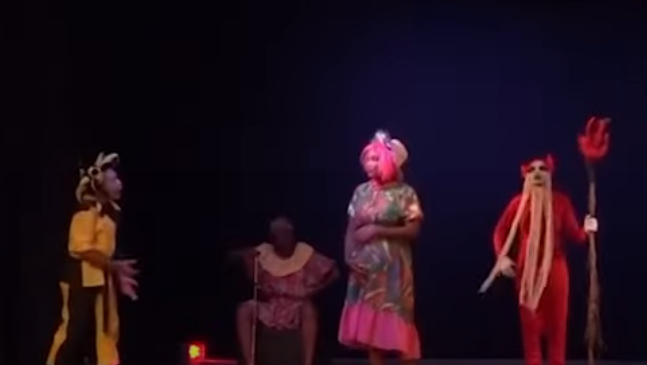