Human Rights Attorney, Mary Francis has called for the formation of an international organisation to oversee citizens who she says are being oppressed. Mary Francis was reacting to nationwide protests in Nigeria over police brutality, following widespread claims of kidnapping, harassment and extortion by a controversial police unit known as the Special Anti-Robbery Squad (SARS).SHOW LESS 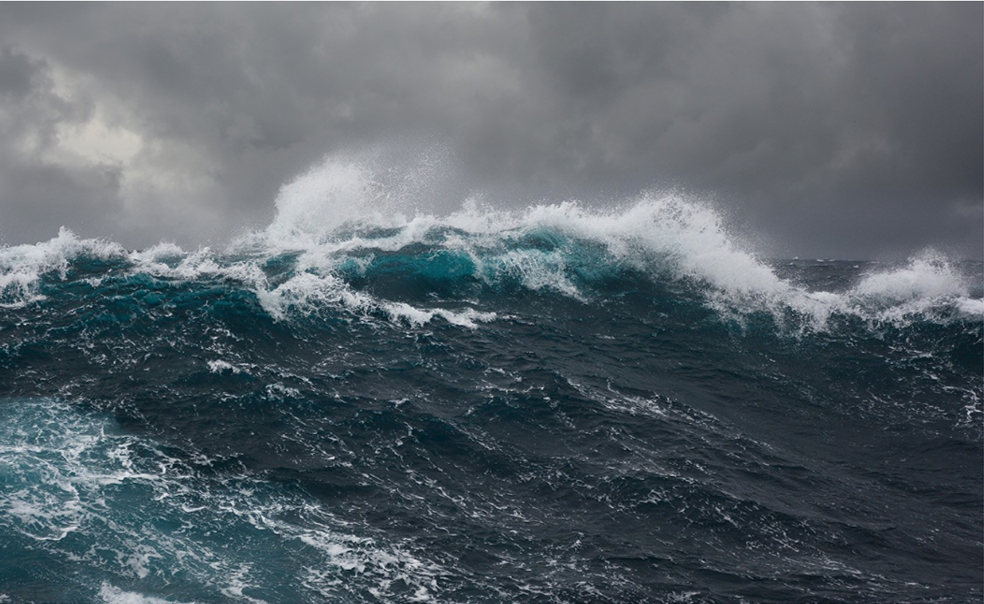 Five Saint Lucian nationals were rescued west off Martinique after a harrowing ordeal at sea. The men, including two captains and the grandson of the island’s National Security minister are co-operating with the French authorities. 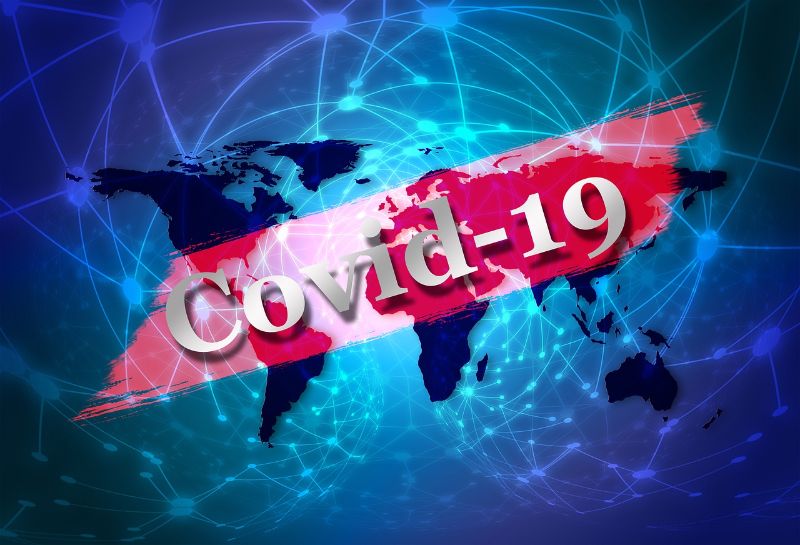 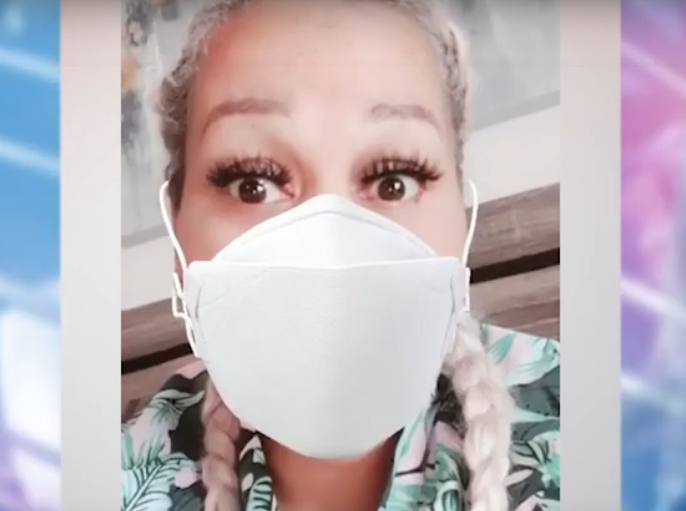 A Saint Lucian woman is claiming unnecessary detention after she was placed in 2 week quarantine for allegedly breeching COVID-19 protocol. The woman spoke with Senior Correspondent Miguel Fevrier earlier Friday.