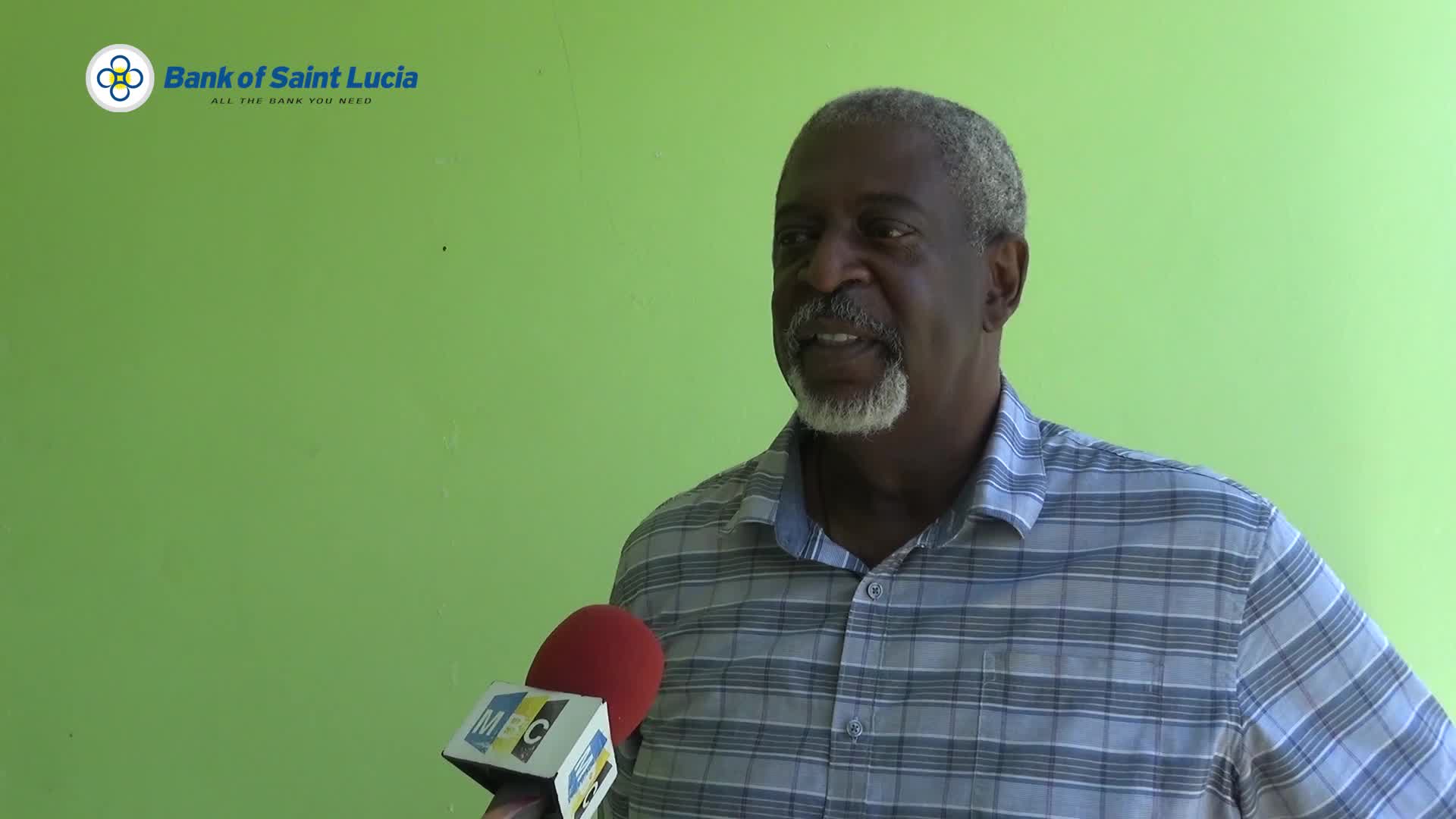 A much loved Saint Lucian Sensei, Errol Weekes, passed away aged 76.
The karate instructor was a significant figure locally and regionally, teaching hundreds of students of all ages including many from his community.
Sensei Errol Weekes died following a long battle of prostate cancer.
Senior News Correspondent Cecile Actille

Related Topics:martial arts
Up Next

The 2022 National Junior Track and Field Championships and CARIFTA Trials were held on Saturday and Sunday at the George Odlum Stadium in Vieux Fort.

Scores of young athletes competed for national titles and a chance to represent Saint Lucia at the CARIFTA Games next month in Kingston, Jamaica.

Among the notable results was a big personal-best mark for Jeremiah Felix in the Boys Pole Vault, where he cleared 4.25m, which is the best mark in the Caribbean so far for the year.

On the track, Naomi London did the double – she won the 100m dash girls U17 in a personal best 11.76 seconds, albeit with a massive tailwind, then won the 200m as well.

Levern Jn.Baptiste won the 100m boys U17, Mya Hippolyte won the 100m and 200m girls U20, and Naya Jules had a big day with gold medals in all three throwing events.

One of the highlights of the meet was the long-anticipated return of the Soufriere Athletics Club to national competition.

Hailing from Sulphur City, JoaQwan Alexander won the boys U17 400m and placed third in the 800m.

Nehemiah St Jean told MBC Sports that after less than a year back in training, this meet was mainly about getting experience for the athletes from the west coast.

St Jean, who is himself a former national champion and a national athlete, say that he has been very pleased with the outpouring of support from the local community in Soufriere.

He notes that in addition to some of his erstwhile teammates, the club has been receiving assistance from the district representative, as well as the corporate community. 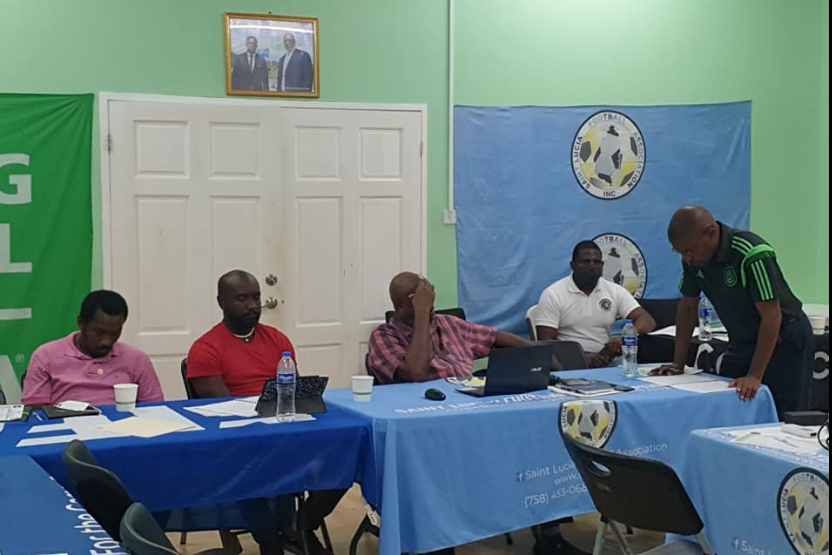 On the weekend, the Saint Lucia Football Association Inc. staged a Finance Workshop with its member leagues as it relates to the SLFA Inc. Assistance Program – SLFAP.

One of the aims of the program is to inject direct revenue to its 19 affiliates. It is intended that the development of football is undertaken and sustained and to ensure the 19 member leagues have a level of support. Hence the program was created to provide direct investment in order to enable that meaningful support.

According to the SLFA, approximately $360,000 worth of FIFA funding is being provided specifically to support member affiliates, necessitating the proper execution of development programs to sustain the game.

Another narrow win, but we will take it as it comes! West Indies defeated a spirited Bangladesh by 4 runs on Thursday to earn two valuable points from their clash at Bay Oval in Tauranga, climbing to third in the points table at the ICC Women’s Cricket World Cup.

Being sent into bat first, West Indies women suffered a batting collapse, but a valiant 53 off 107 balls from Shemaine Campbelle allowed them to post 140/9 from their 50 overs.

A brilliant all-round bowling performance from the West Indies limited Bangladesh to 136 all out in 49.3 overs. Hayley Matthews the hero once again, this time with the ball – she finished with ODI career best figures of 4/15. Afy Fletcher playing in her first match of the tournament took 3/29 while skipper Stafanie Taylor also took 3/29.

Matthews conceded that the batting performance was not the best, but she also noted that the West Indies are built to come up trumps in tough situations.