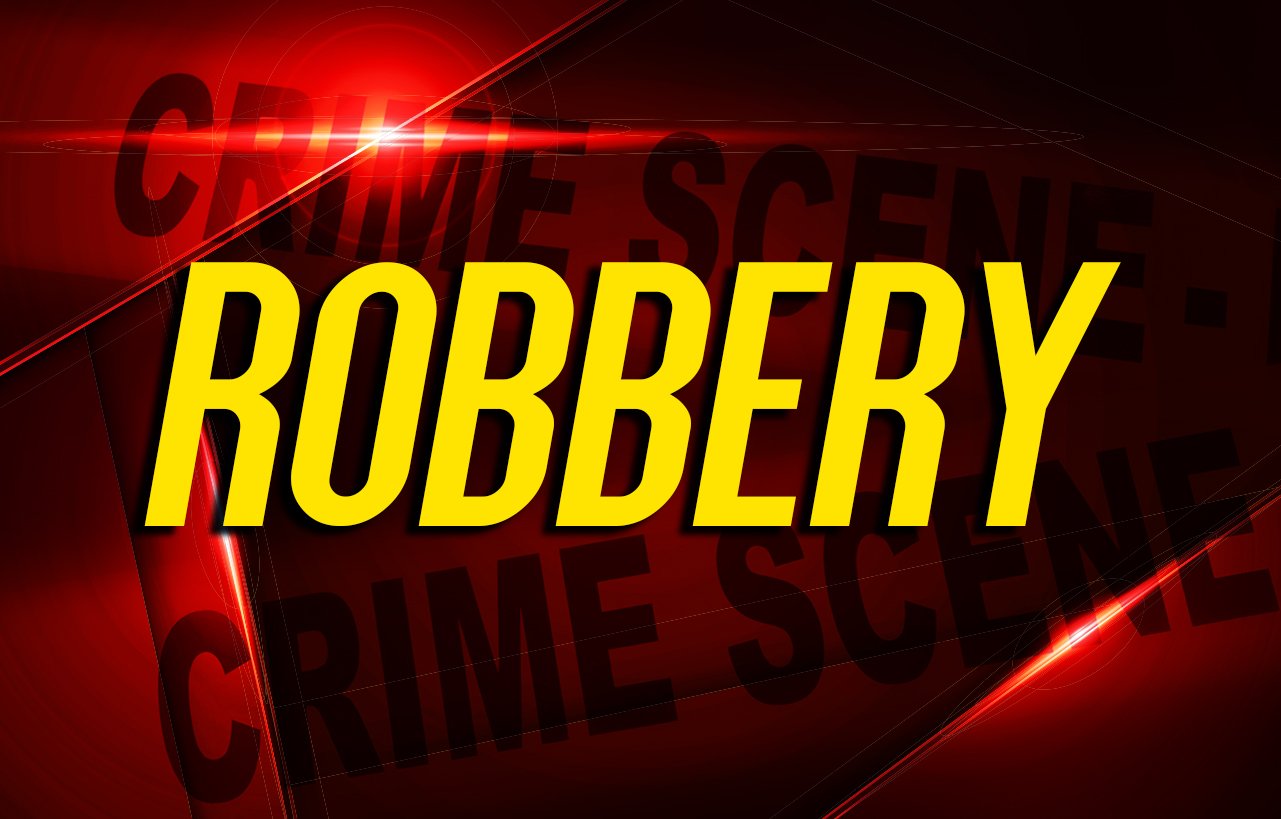 A police investigation has been launched after a twenty-seven year old managed to saved himself from a group of would be kidnappers after he jumped out of the moving vehicle, according to information obtained by MBC Prime.
MBC Prime was reliably and exclusively informed that the incident occurred on the evening of Sunday, September 26.
The victim, was nabbed outside his home and driven away in the presence of relatives. He was robbed off his gold chain and mobile phone.
The vehicle came to an abrupt halt after the 27 year old dashed out of the vehicle, leaving the self-proclaimed tough guys inside. Fortunately he escaped unharmed.
The victim has since been in hiding for fear of his own life and has refrained from revealing any information regarding the incident.