The Royal Saint Lucia Police Force is investigating the two separate killings which occurred on the island over the weekend. First- the latest which involved the murder of a Monchy resident who was stabbed during an altercation with an assailant. The deceased has been identified as 27 year old Dilan Evans. His assailant later turned himself over to the police. Senior News Correspondent Cecile Actille reports.

Police remove Soufriere Fish Vendor from the streets too much commotion.

A video emerged this week depicting a fish vendor being forcibly removed from the streets of Soufriere by police. Senior Correspondent Miguel Fevrier has been looking into the circumstances surrounding the incident and filed this report. 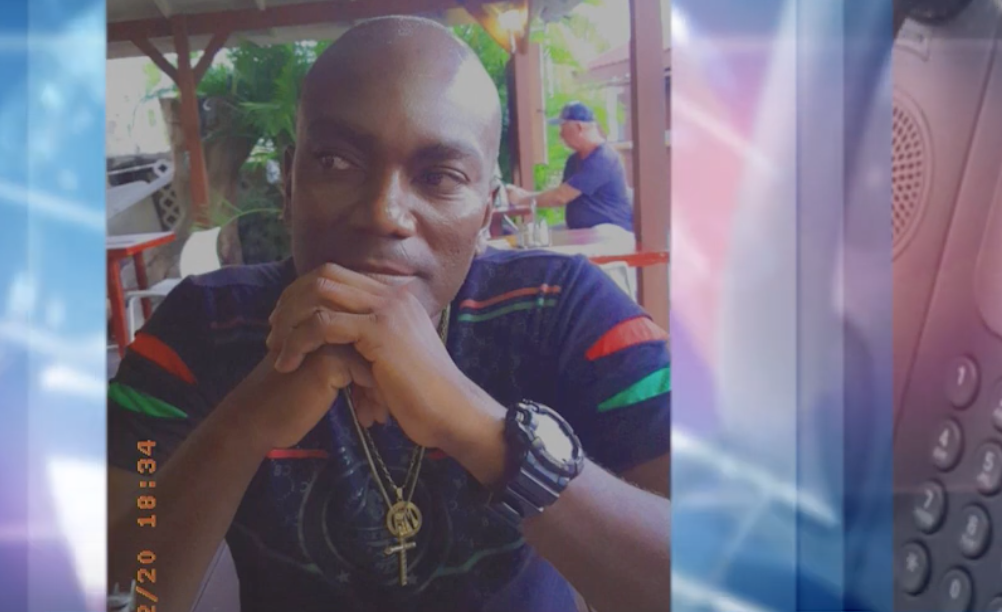 An owner of a local adult entertainment club is seeking legal action after a video recording inside his establishment went viral. The explicit content involved sexual activity between a man and a worker of the establishment.

Flood rescues after ten people get trapped in south River 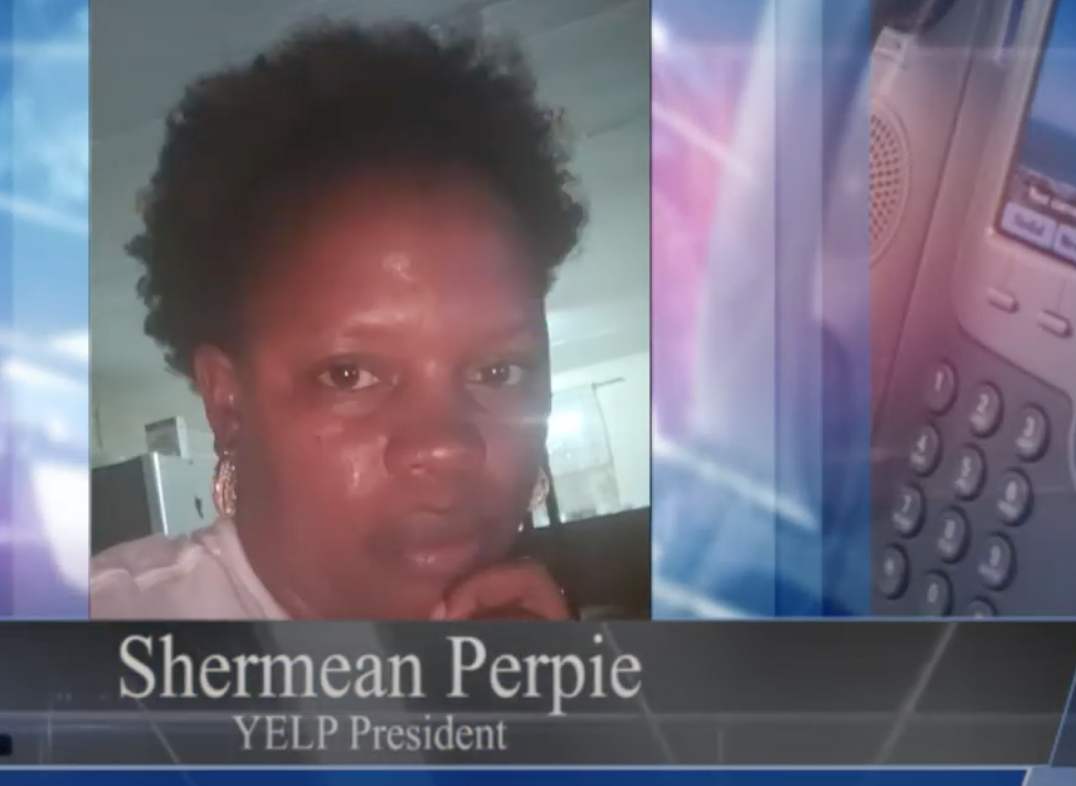 More than ten people were rescued from a Vieux Fort River after heavy rains brought flooding to the southern coast of Saint Lucia. One person wadded through the murky waters to save the people stranded by the rising waters.

Police remove Soufriere Fish Vendor from the streets too much commotion.