Minister for Soufriere-Fond St. Jacques speaks out on muggings within the constituency 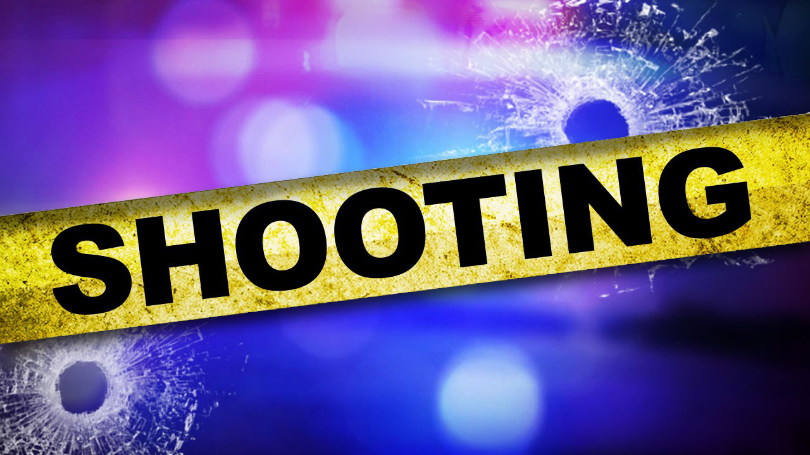 A 26 year old male individual is reported to be in critical condition following a shooting at Cacao, Babonneau.
The man whose name has not yet released by police sustained five gunshots wounds to his lower extremities and hand.
The victim was rushed to nearby medical facility via private means.
Details surrounding the incident are a bit sketchy, however an investigation is ongoing into the matter.
The incident occurred shortly before 10 pm.