A road user who was assaulted and wounded at the scent of a vehicular accident wants his assailants to face the strong arm of the law. Jeanelle Jn Luke Joseph was allegedly assaulted by six men after the vehicle he was driving collided with another.

The mother of a man who was killed in a road accident has called on the driver involved to pay her a courtesy visit. Anne Marie Charles said that she approached the driver on the scene who expressed his sadness over the situation. Her son, 31 year old Jn Louis Charles was hit by a vehicle in Ciceron on Wednesday August 19th. 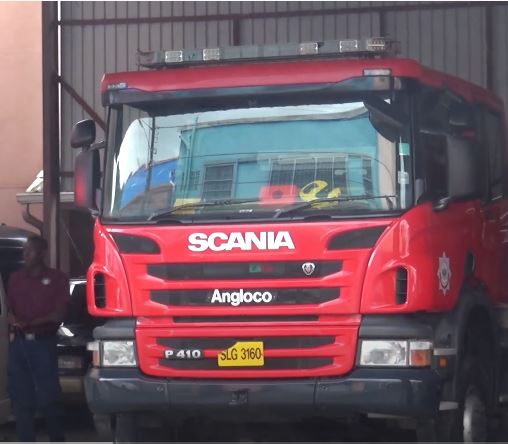 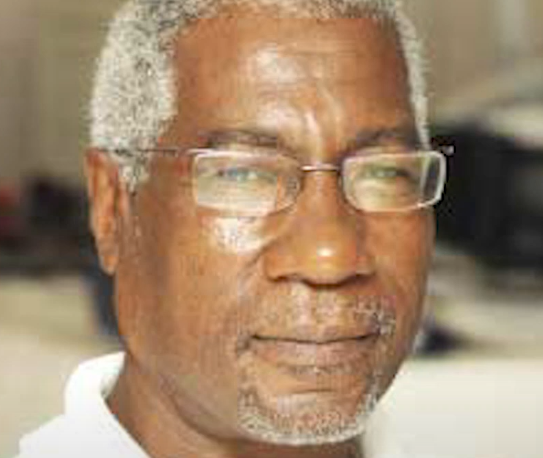 Local journalist Earl Bousquet was hospitalized over the weekend after being struck down by a motor vehicle.

Agriculture ministry to investigate emergence of new pest in Grenada