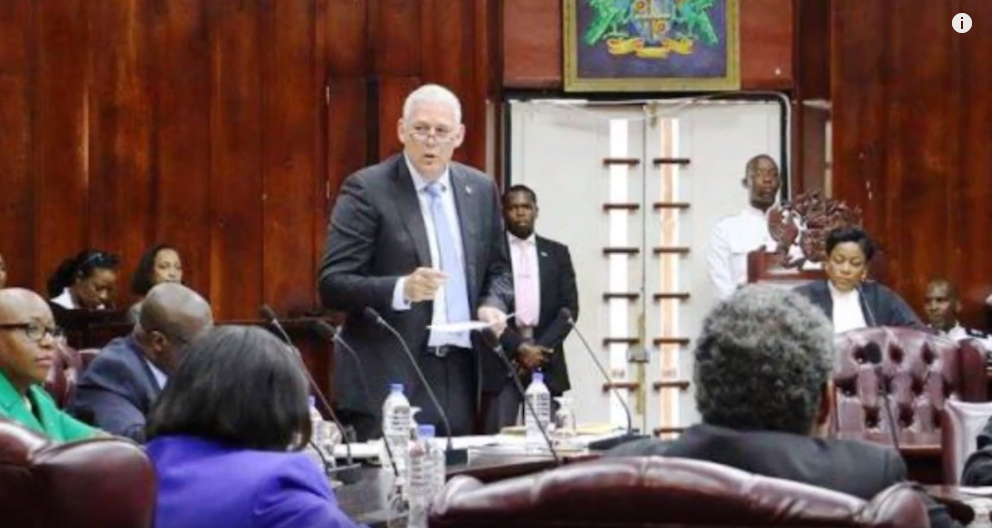 “The best way of sending a message” is what a former card bearing member of the United Workers Party thinks of a vote of no confidence in Prime Minster Allen Chastanet. Since Opposition Leader Philip J Pierre’s declaration of his intent to put the motion before the parliament, critics of the Chastanet Administration have been impatiently waiting for the day. Likewise UWP supporters believe that nothing with come of it. But Timothy James, former member of the United Workers Party’s Castries Central Constituency group told MBC Prime’s Senior Political Correspondent that it is good for democracy. In fact in his words, “Chastanet needs to go” 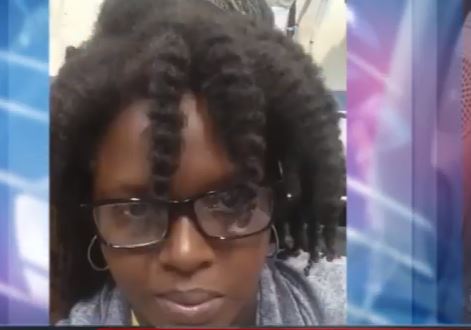 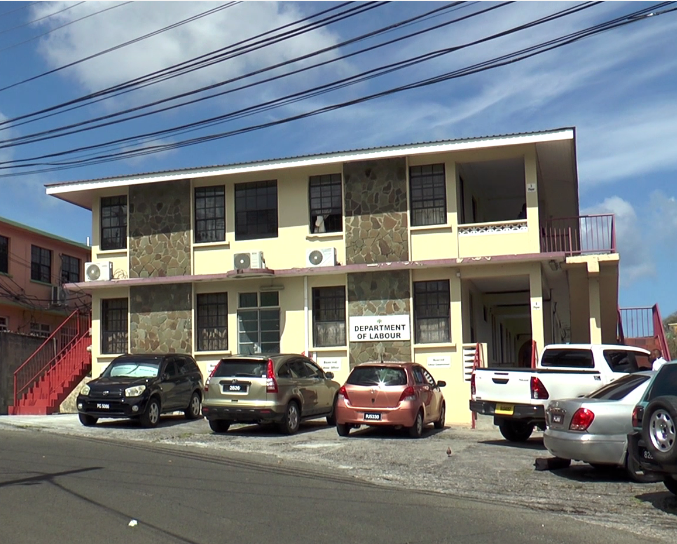 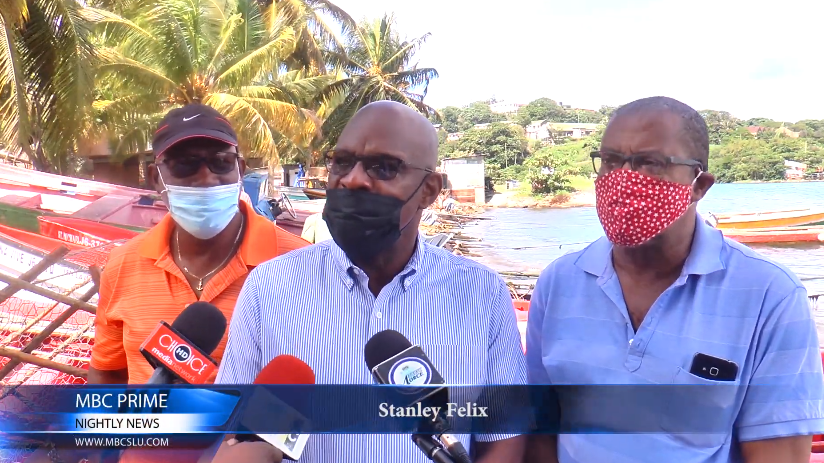