EDUCATING THE NATIONS YOUTH ONE PEANUT ADVENTURE AT A TIME

All Schools to Close today at Midday due to Inclement Weather 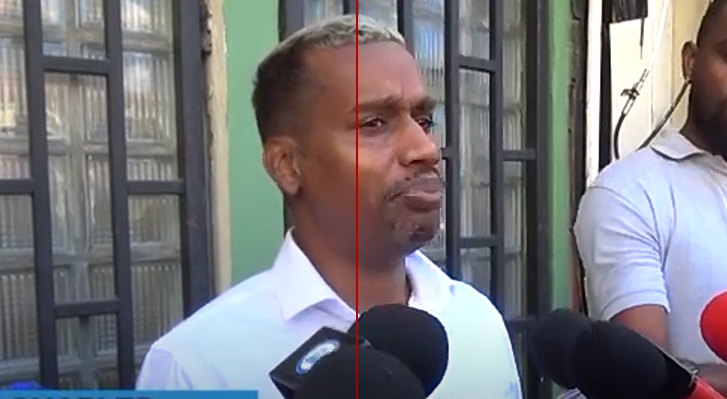 On Thursday January 19th 2023, PCI Media Communications Specialist for the Caribbean Region, Benet Charles, spoke on the apology videos posted to social media by the admin of the Leon Hess Secondary School outside the senate. The apology videotapes, which was the school’s administration’s way of addressing and handling a previous viral video of students using profanity and dancing while in uniform, was not the best course of action according to Mr. Charles. He says that the action taken by the school to handle the situation was not discipline but rather traumatizing.