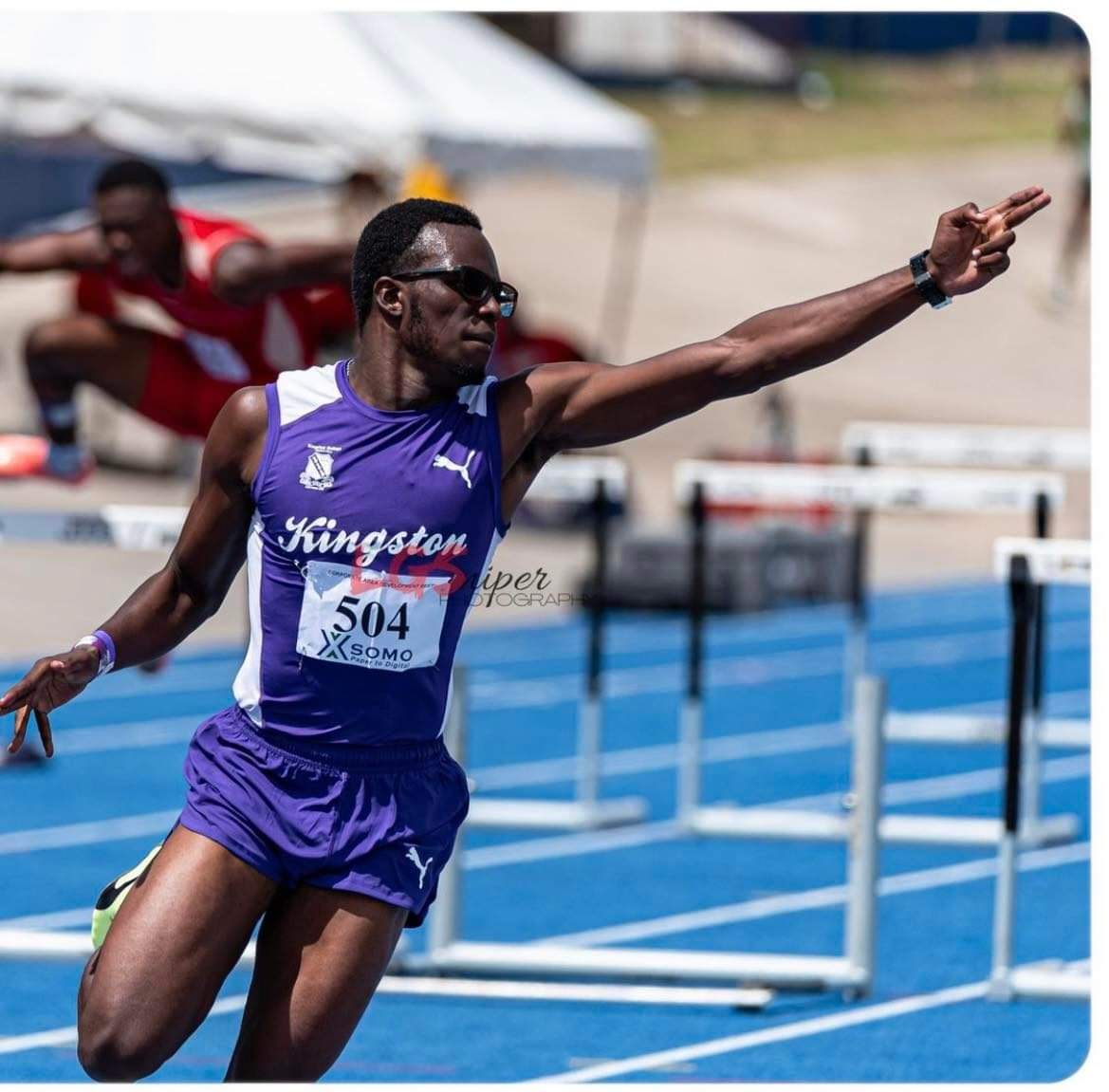 Khailan Vitalis has reset the national junior record for the Under-20 men’s 110m hurdles for the fourth time in the last 12 months – he’s run faster almost every time he’s touched the track.

His new time is the 8th fastest in the world for an Under-20 man, with three Caribbean men ahead of him in the rankings.

The performance also qualifies him for the World Under-20 Championships, which will be held later this year in Cali, Colombia.

Vitalis originally went to Jamaica as a high jumper, and he will be doing the Decathlon at Boys and Girls Champs next month, before hopefully competing in the hurdles at the CARIFTA Games.