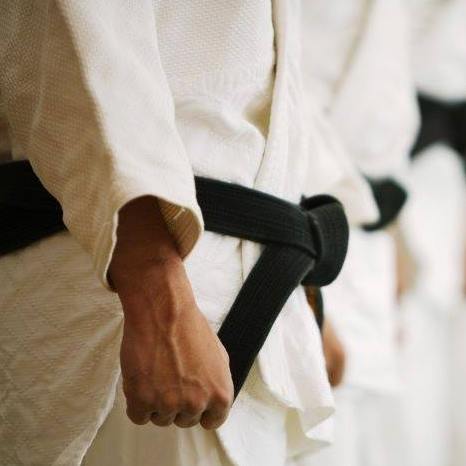 The Karate Do Federation gears for its Elective Congress scheduled for Saturday 19th December 2020 at Olympic House in La Clery.

The agenda of the Elective Congress includes the all-important Election of Officers to the Executive Committee to serve for a two-year period. Other items down for discussion include Proposed Budget and Programmes, Technical Director’s Report, and Ratification of Membership.

The Elective Congress is a core activity of the Karate Umbrella Body, with participation of the affiliates being quite high. The current National Executive Committee is as follows:

Nominations for the above executive positions closes on Saturday 19th December.

West Indies Ready to Fight This Evening Against New Zealand 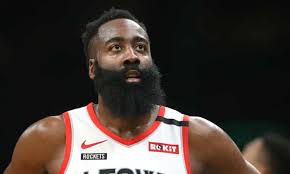 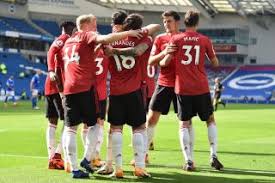 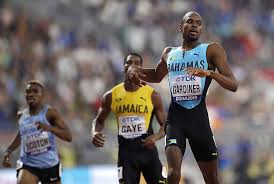