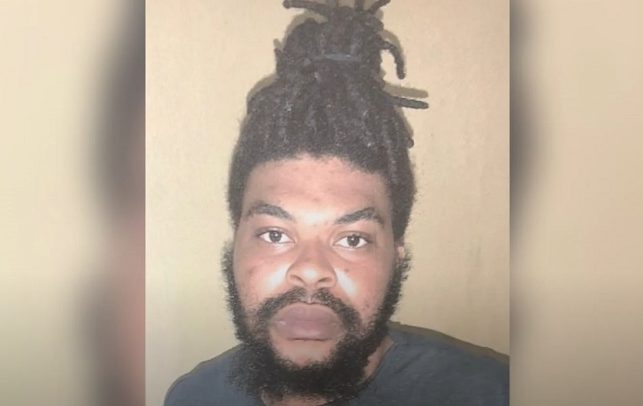 The family of Cleus Alfred, a 24 year old man shot dead in Trouya, Gros – Islet last August, will have to wait longer before the alleged killer is finally brought to justice. Saint Lucia police arrested charged Jamaican national Orville Purnell for Alfred’s murder. But less than three months after his arrest the murder suspect managed to escape from the Babonneau Police Station and flee to Jamaica where he was eventually apprehended by Jamaica police. However, Jamaican authorities on December 1 confirmed Purnell is again on the run after escaping from a Portland detention facility.