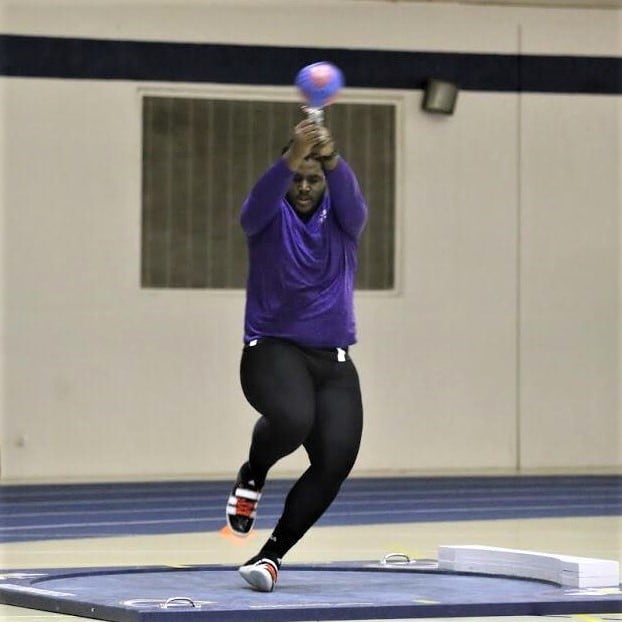 Over the weekend, there was plenty of action indoors and out on the US collegiate circuit, at Jamaican high schools, and on the club scene in the United Kingdom. Julien Alfred was the headliner, the North and Central American and Caribbean junior record holder for the women’s 60m dash back in action for the first time in about 12 months, after having her 2021 season cut short by injury last February. On Friday at the Red Raider Invite, Alfred, who turns 21 this year, won the 60m dash for the University of Texas in 7.10 seconds, the second-fastest time in the world this season. The time also set a new Texas Tech facility record, was the fastest time in the NCAA, and matched her Texas school record and Saint Lucia national record.

On Saturday in Maryville, Missouri, Jaryl Bernard launched the men’s weight 15.22m, placing 15th overall. The Missouri Valley College sophomore extended the national record he first set a year ago, having first gone over 15m in his first meet of 2022. Competing against athletes from the NAIA and NCAA Division II at the Bearcat Open, hosted by Northwest Missouri State, he also placed 18th in the shot put with a distance of 12.97m.