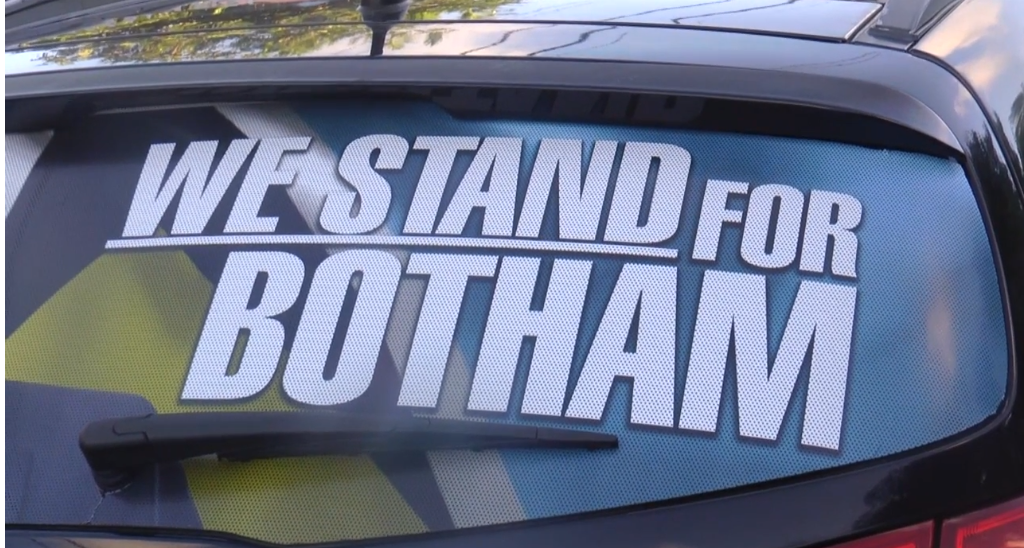 Former Career Public Servant and mother of Botham Shem Jean, Allison has made and appeal to her compatriots for privacy and sensitivity. Speaking to the media in La Clery at the end of a homecoming motorcade from the Hewanorra Airport, Jean, expressed outrage at an apparent breach of protocol by the Saint Lucia Air & Seaports Authority, which was carried by a local television station. Miguel Fevrier was in receipt of a stern letter addressed to SLASPA’s General Manager on Behalf of Jean’s family, calling for an investigation and those responsible to be held to account.