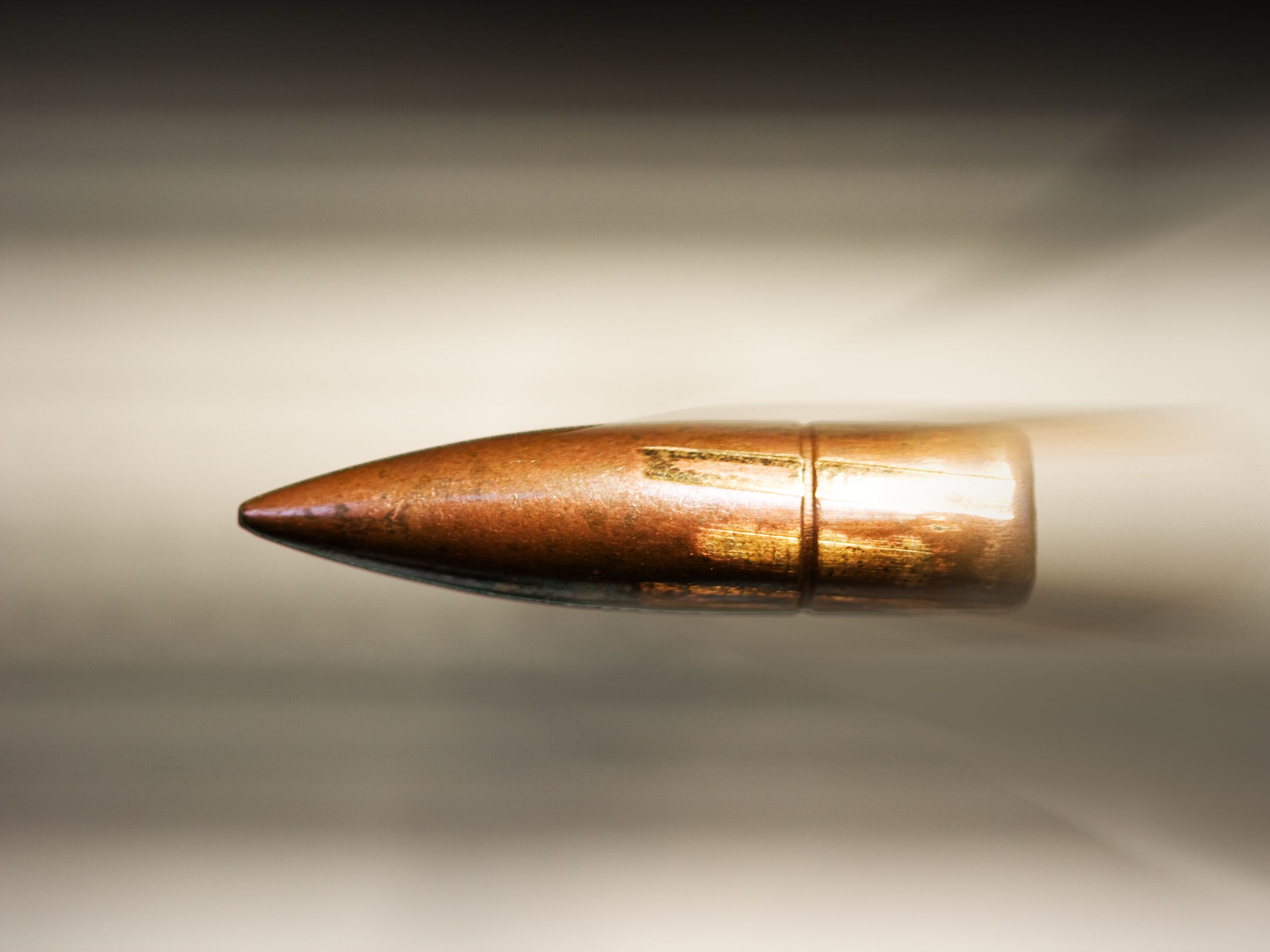 A hotel worker has been injured after an unknown suspect fired at group of individuals near the Gros Islet Bus Stop, according to police.
The victim was conveyed to the OKEU Hospital and was later released. The crime scene was moments later cordoned off by police investigators.
Investigations into the shooting incident is ongoing by police. The incident occurred at approximately 6am Friday, September 3rd. No yet one has been arrested.