Police investigators have not pressed charges against Joachim Henry, the Labour Party’s endorsed candidate for Castries South East, or his wife for allegedly causing a disturbance at the Forestierre SDA Church back in April. The couple was expected to turn themselves in to police on June 9. However, their attorneys say that all changed after a meeting with Major Crimes investigators. 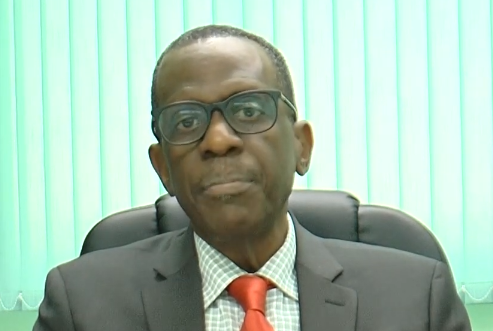 The Saint Lucia Labour Party’s political leader has respondent to suggestions by former candidate Timothy Mangal that the party’s candidate selection process is tainted. The Castries East MP shot back, stating the process is transparent, and Mangal knows what he signed up for Senior Political Correspondent Miguel Fevrier has more in this report. 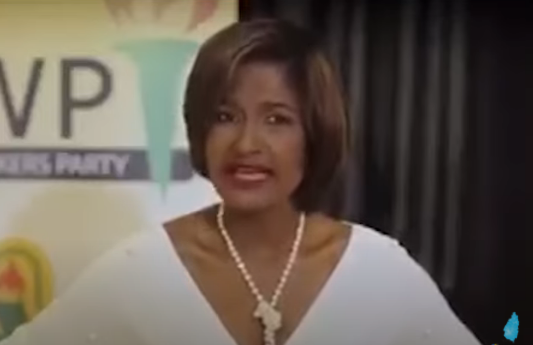 A local dispute gained national attention when Sabina Valmont a member of the ruling United Workers Party publicly called into question the tenure of Vieux-Fort South MP Dr. Kenny Anthony and his policy decisions as Prime Minister during the previous Labour Party Administration. In a scathing rejoinder, Dr. Anthony’s Vieux-Fort South Constituency Branch hit back – they claim Sabina Valmont grievances stem from Dr. Anthony’s refusal to shut down NSDC at her behest. 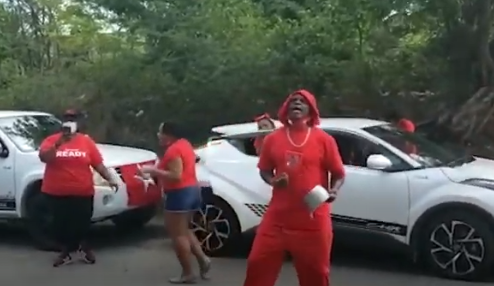 Babonneau police on June 16 had to respond to a disturbance involving supporters of the two main political parties. Although no arrests were made, several people were cautioned by authorities to keep the peace. This follows a string of politically charged revelry which made media headlines in recent weeks. Officials for both the ruling United Workers Party and the Opposition Saint Lucia Labour Party have appealed to their supporters for calm.