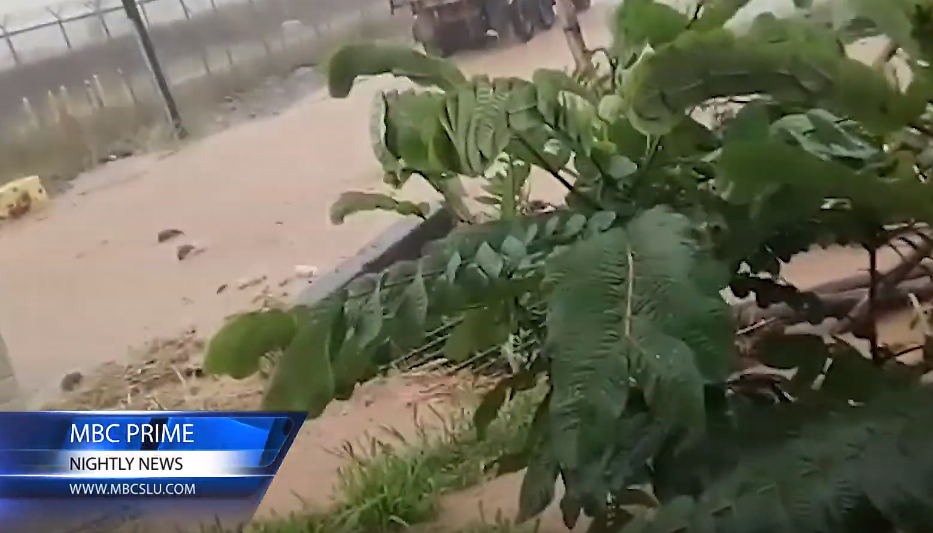 For two hours, the heavens poured down incessantly over every square footage of Saint Lucia. The movay tuh, prompted flooding in various locations. This came as a surprise for commuters when the announcement came through by the Saint Lucia met office of flash flooding. The flooding is Associated to a weather system north of the island that impacted the island on Wednesday October 30th. The Met Office discontinued the flood warning for Saint Lucia at approximately 5pm. Senior News correspondent Cecile Actille reports.

Above- normal predictions for 2020 hurricane season

Schools Out Early due to Flash Flood Warnings 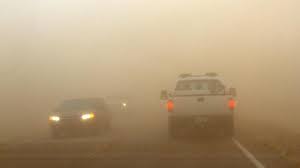 The Met Services announced the expected passage of a tropical wave but will be followed by a second Saharan dust cloud in the next two days. The Saint Lucia Met Services Director, Andre Joyeux has urged people to take the necessary precautionary measures.

Dennery floods due to rain three days in a row; early system warning to be upgraded 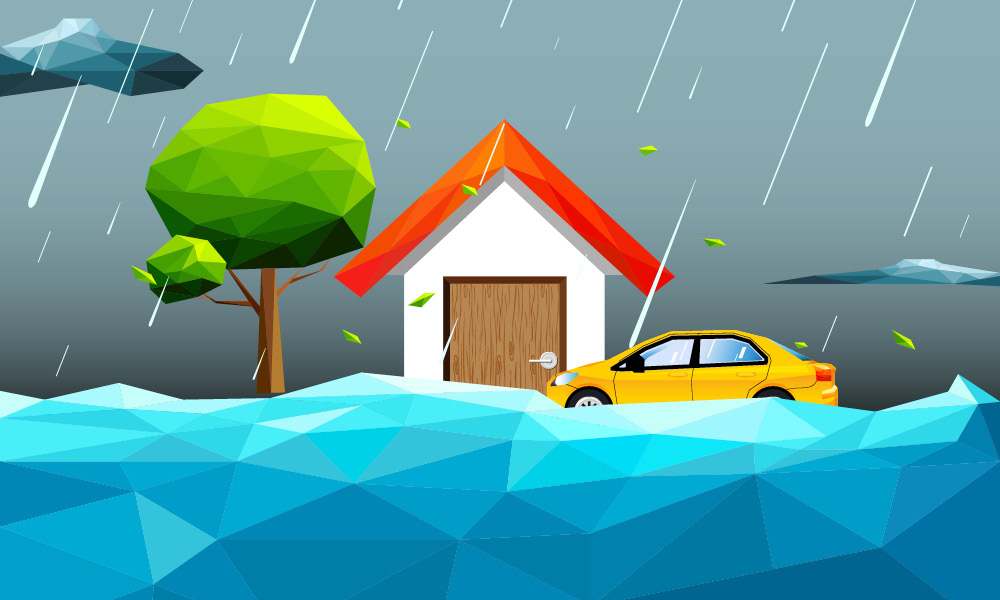 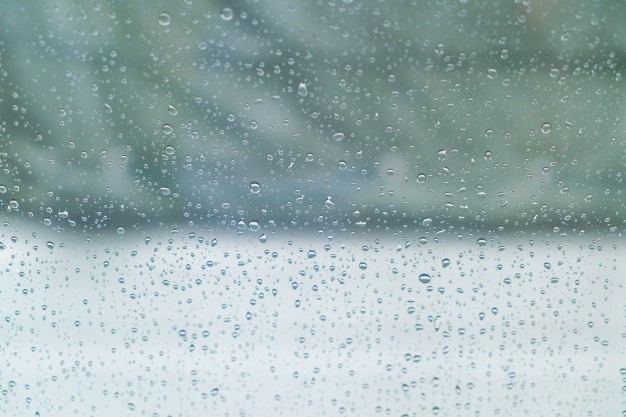 Weather conditions are expected to improve overnight following an upper level trough that affected Saint Lucia. The Saint Lucia Met Services flooding issues experienced over the island over the weekend coincided with the high tides.