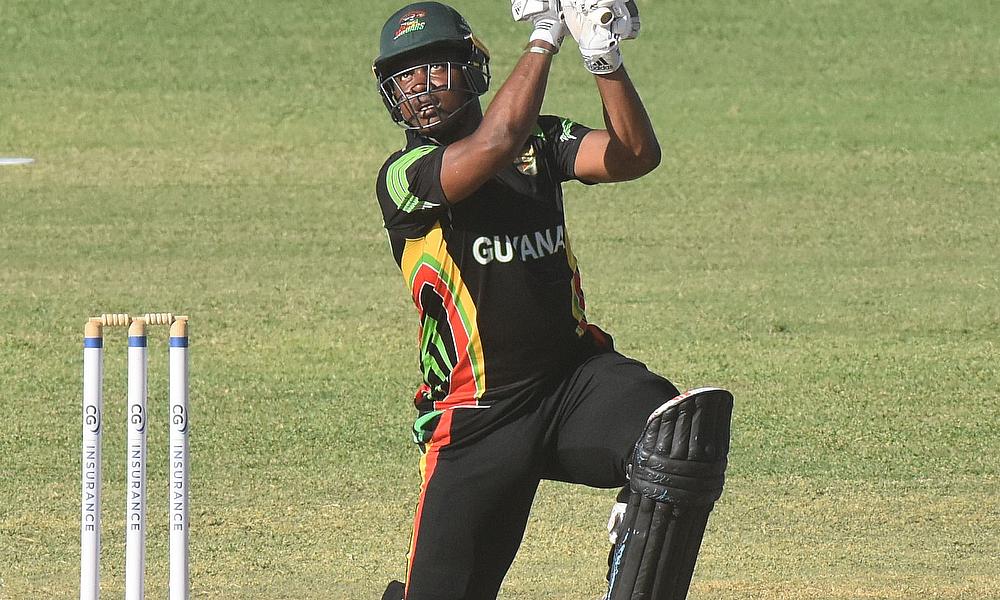 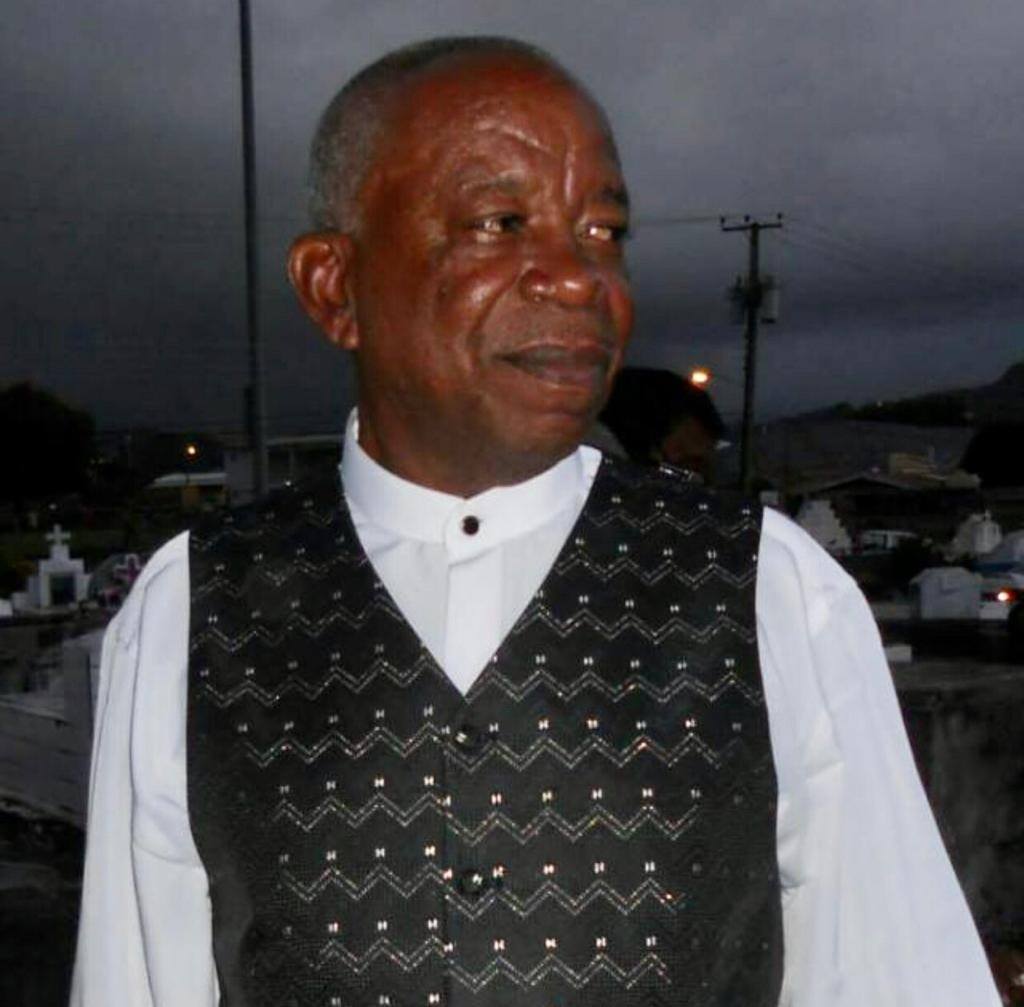 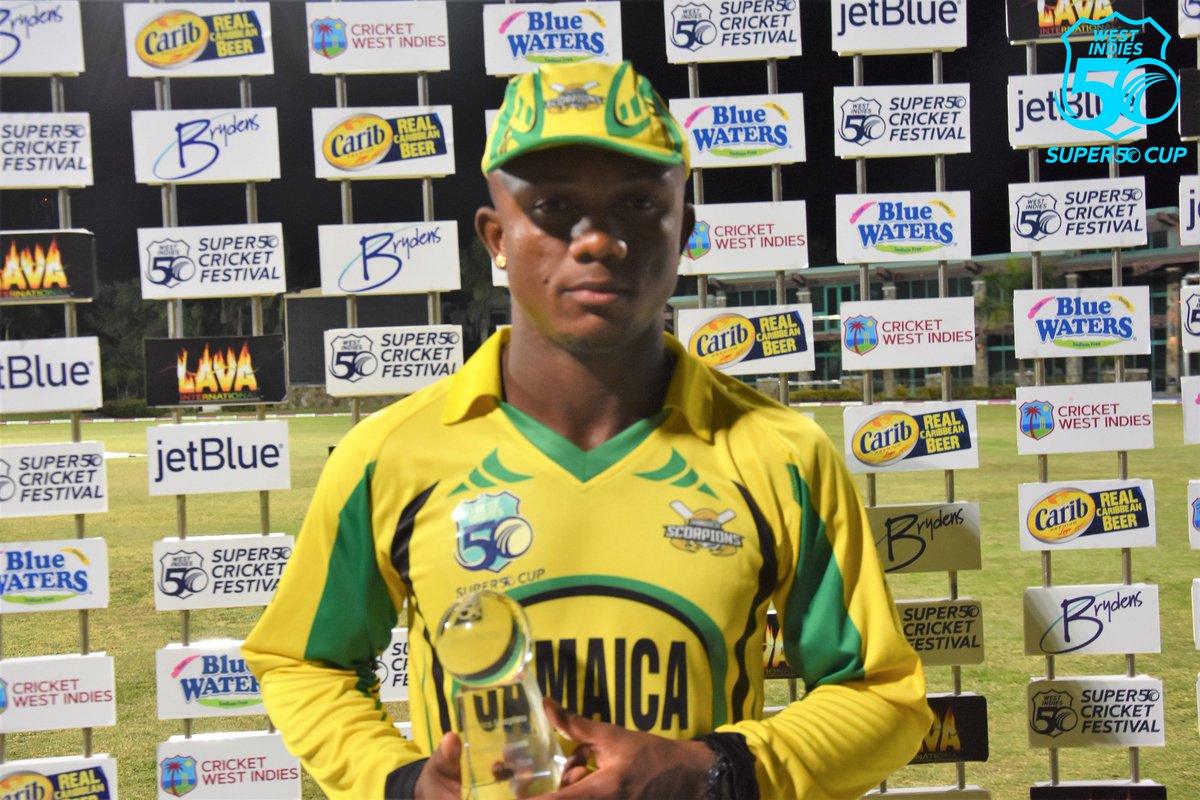 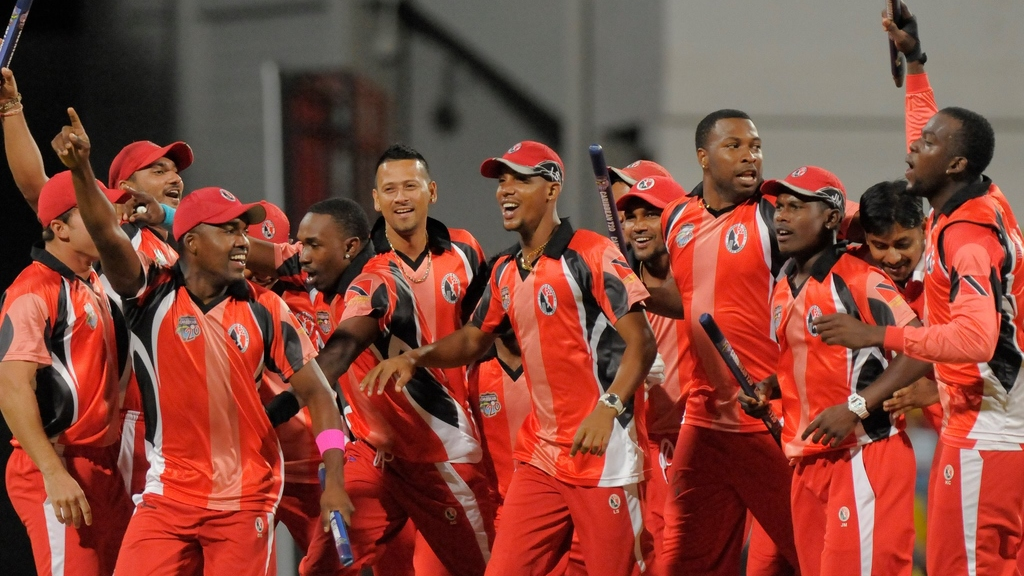 Trinidad and Tobago Red Force recorded their fifth win in a row to end the preliminary round of the CG Insurance Super50 Cup with a perfect record and 20 points. They had a comfortable six-wicket victory over Guyana Jaguars on Saturday night at Coolidge Cricket Ground in a top of the table clash. Guyana meanwhile had their first defeat, but remain in second place on 12 points from four matches. Leg-spinner Imran Khan took a career-best five-wicket haul to bowl out Guyana for 187, after they were 106 without loss. Playing his 50th List A match, Khan ran through the middle-order with a spell of 5-32, as the last nine wickets tumbled for 81 runs. He was named the CG Insurance Man-of-the-Match. For Guyana, opener Chandrapaul Hemraj played some brilliant strokes as he reached 87 off 83 balls with six sixes, but was one of Khan’s victims as he tried to cut a ball that was too close and was well caught behind by Denesh Ramdin.