Justice Minister Senator Hermangild Francis for the first time publicly acknowledged a decades old allegation of domestic abuse that surfaced during his time in the Police Force. In an interview on a local radio show, the candid government minister explained that he thought the alleged assault against his wife prevented his appointment to the post of Police Commissioner. As he explained, Sen. Francis says it was his political opponent for the Vieux-Fort South Seat and former Prime Minister Dr. Kenny Anthony who stood in his way.SHOW LESS 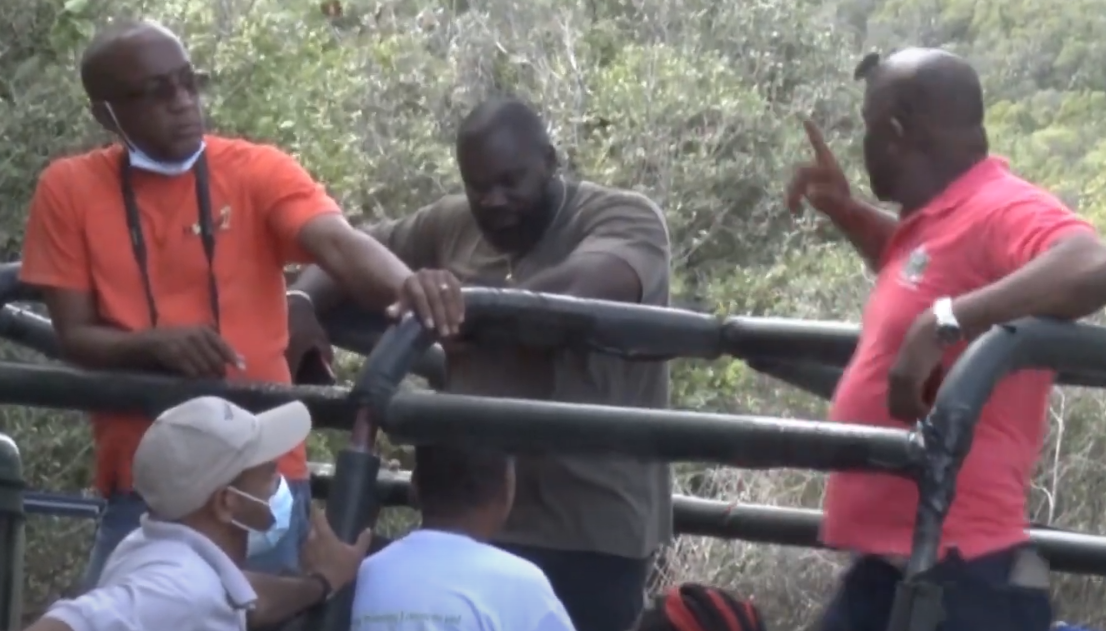 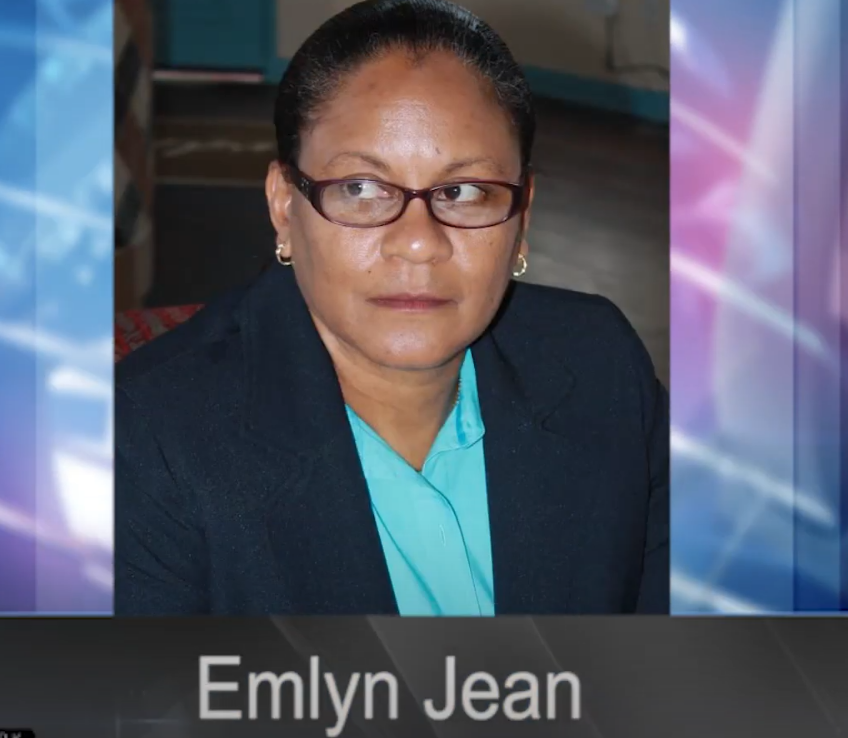 Concern over accidental blaze during the festive season 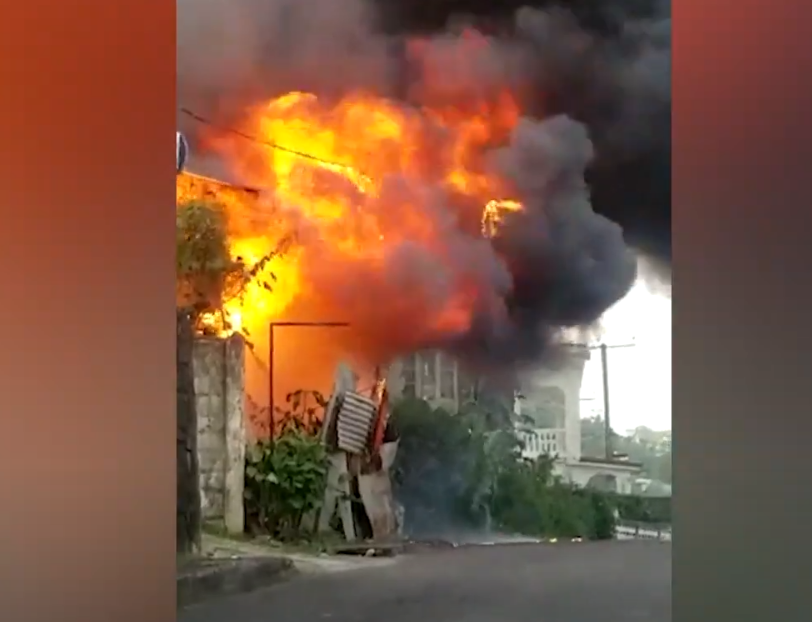