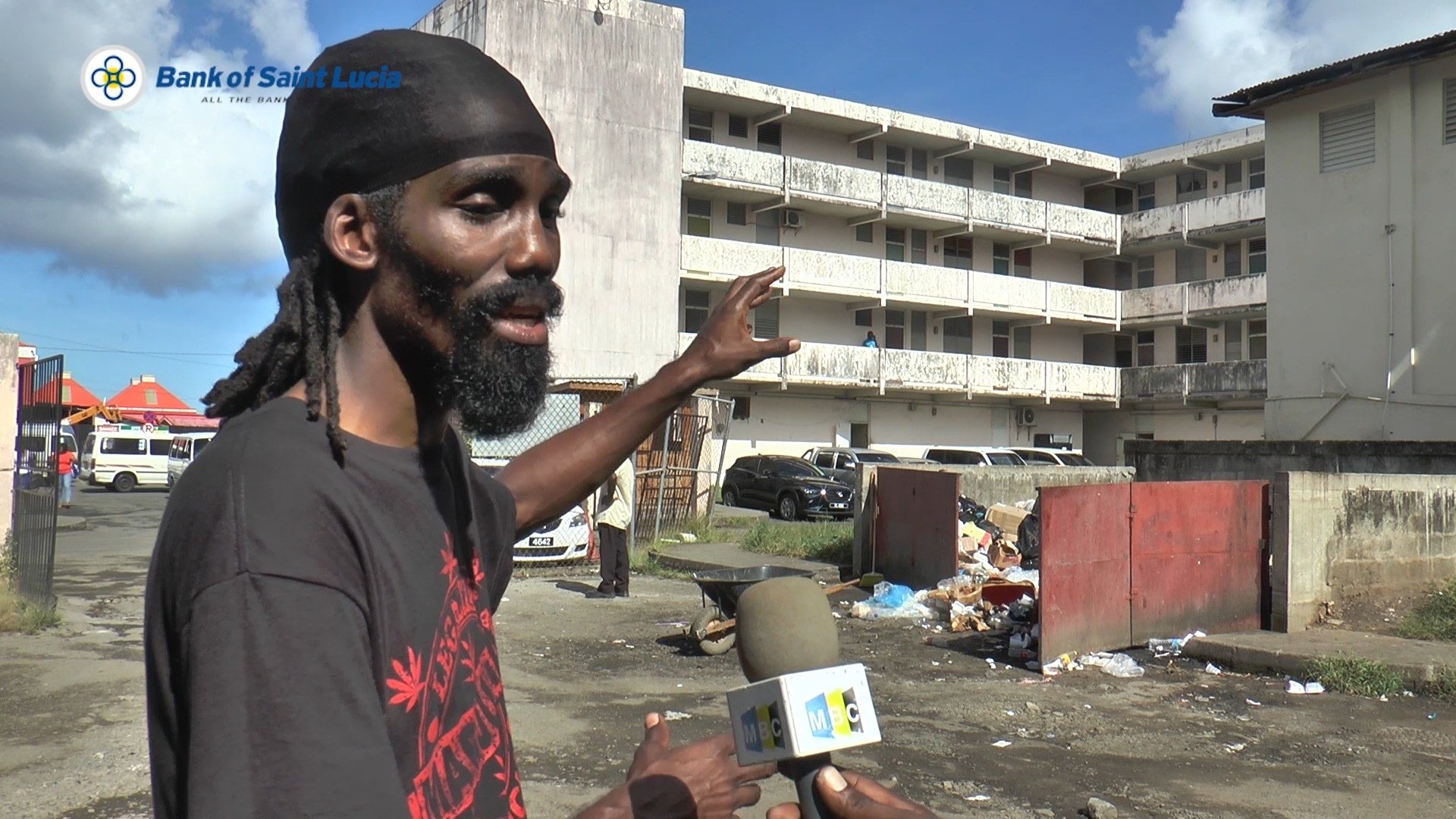 The Residents of the Darling Road CDC’s are having at least one of their garbage issues addressed – and thanks to MBC Prime one spokesperson said.
Miguel Fevrier spoke to regular MBC contributor Muss Pass, who says following a meeting this week, the Acting Prime Minister demanded a few changes concerning the garbage repository relocated there.
And as we learn in this report, the Castries Central MP was lambasted for what appeared to be Decentralization of her Castries Central Operations.