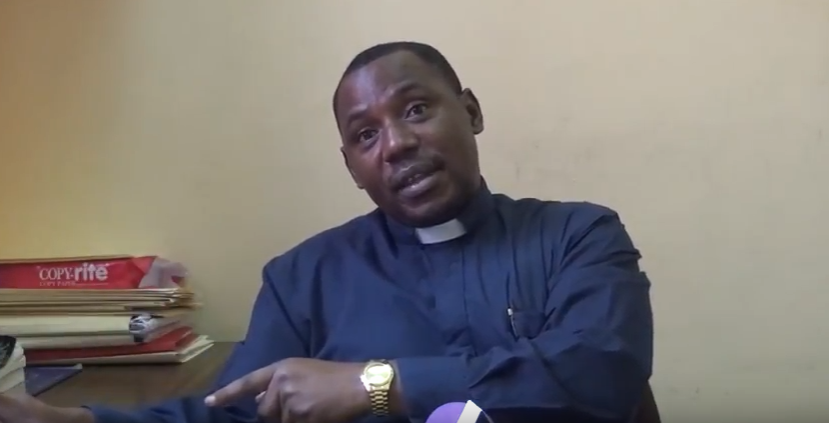 A local clergyman tells agents of the devil, Judgement Day will come. Methodist Church Pastor, Seth Ampadu made the remarks after residents of a community in the south released video footage of an alleged exorcism conducted on woman who they believed was possessed. The woman, whose name has been withheld was held down in a small church in the south of the island, as the Pastor ordered a demon to leave her body. Senior News Correspondent Cecile Actille reports.