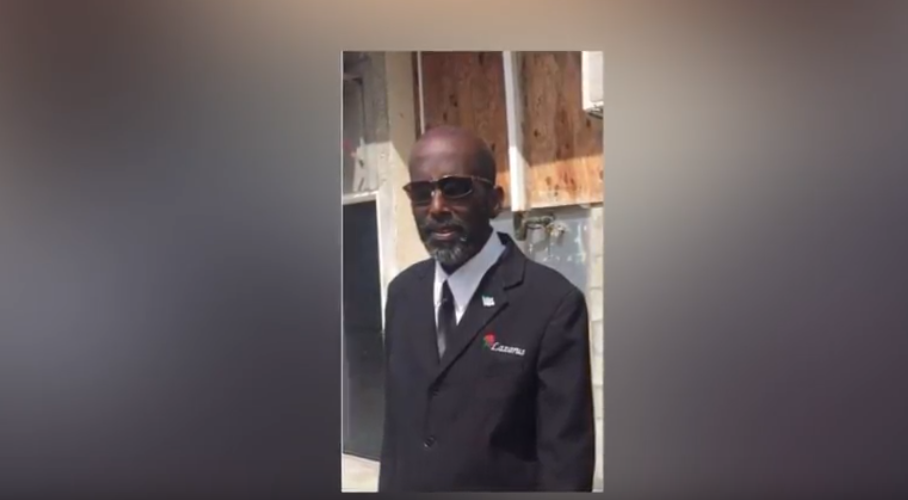 Related Topics:deathEdmund O'brian
Up Next

MEETING NOT IN PROGRESS