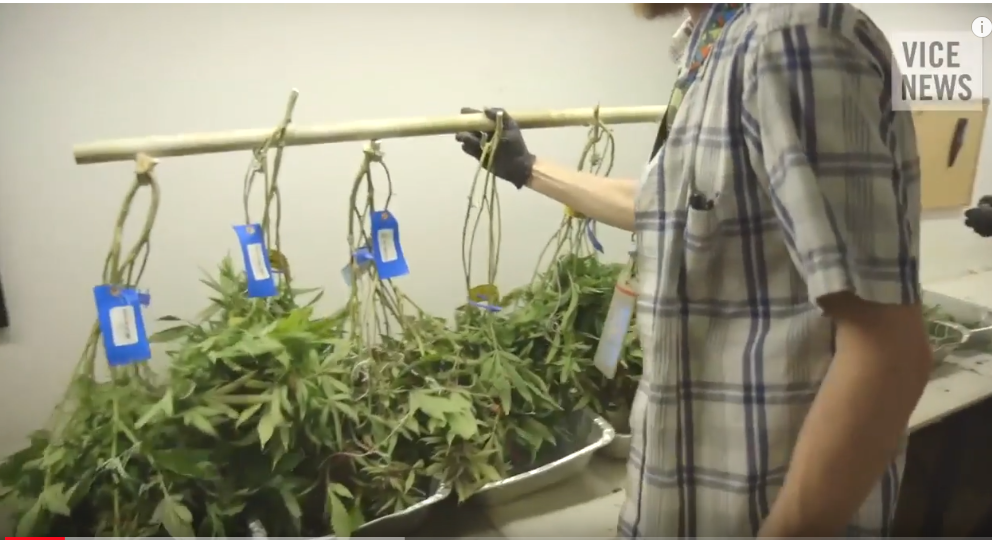 The Chairman of the Cannabis Movement, Andre Decaires, has taken a swipe at National Security Minister, Senator Hermangild Francis for statements, that ganja will not be legalized as a result of its health effects on young people. Andre Decaires says if government ministers are so concerned about the health effects of the herb on young people in Saint Lucia, then marijuana should be legalized. Senator Hermangild Francis told MBC Senior News Correspondent Cecile Actille, in an exclusive interview, that Saint Lucia can’t just jump the gun straight into legalization of ganja because of the effects it may have on the minds of young people.