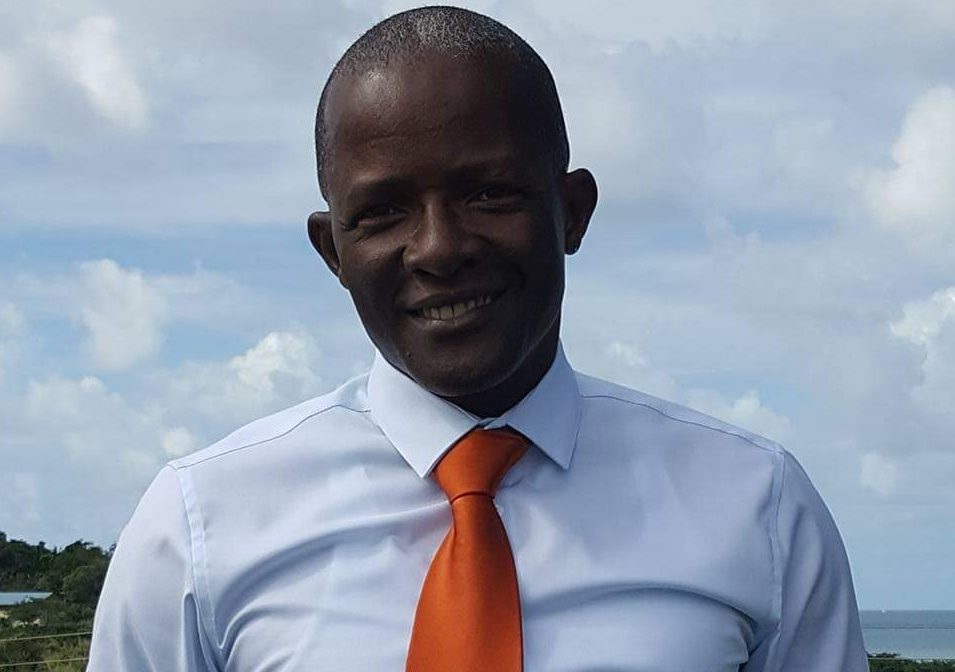 He was expelled from secondary school, and later became Ambassador.

Going OffScript with Miguel Fevrier this week is Eustace “Chinie” Vitalis, Saint Lucia’s former Ambassador to ALBA, as they discuss among other things:

-His personal story of overcoming challenges

-Education and the inner-city

– The One Laptop per Child programme.

Join them in this week’s episode of OffScript: Beyond the Rhetoric. 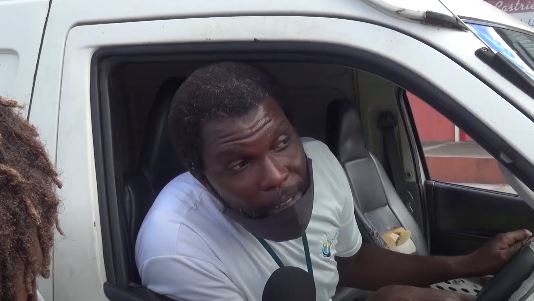 The traffic lights within the city were recently made operational once again. But there has been much debate as to whether they should have been kept off in the first place. For today’s First Thoughts, Miguel asked motorists and pedestrians at the intersection of Jeremie Street and the John Compton Highway, what they think. 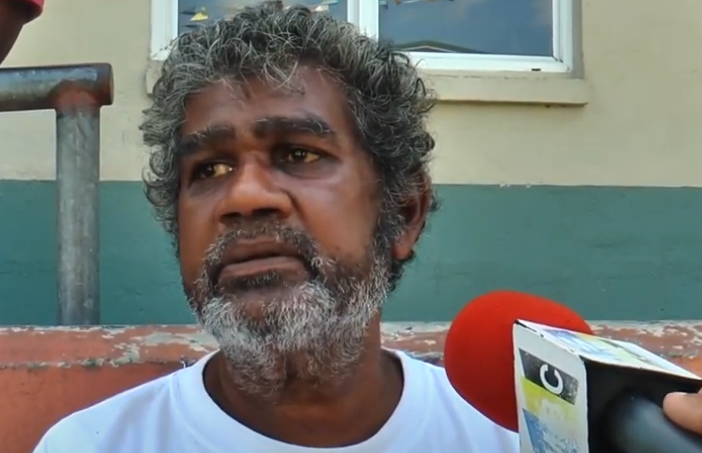 Mental health continues to be a main area of concern in Saint Lucia. There remains a significant shortage of community-based services, no mental health law, and a pervasive community stigma and apprehension regarding those with mental health problems. During the current pandemic, COVID-19 continues to have a significant psychological impact on vulnerable citizens here in St. Lucia. This year, Saint Lucia has recorded seven suicides death so far for 2020. Today we took to the streets what you had to say on mental healthcare in St. Lucia.SHOW LESS 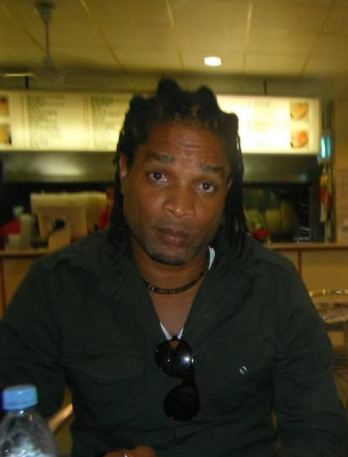 Among topics up for discussion are:

Join them at 8:30pm Wednesday August 19th for episode 6 of the hit new talkshow, OffScript: Beyond the Rhetoric