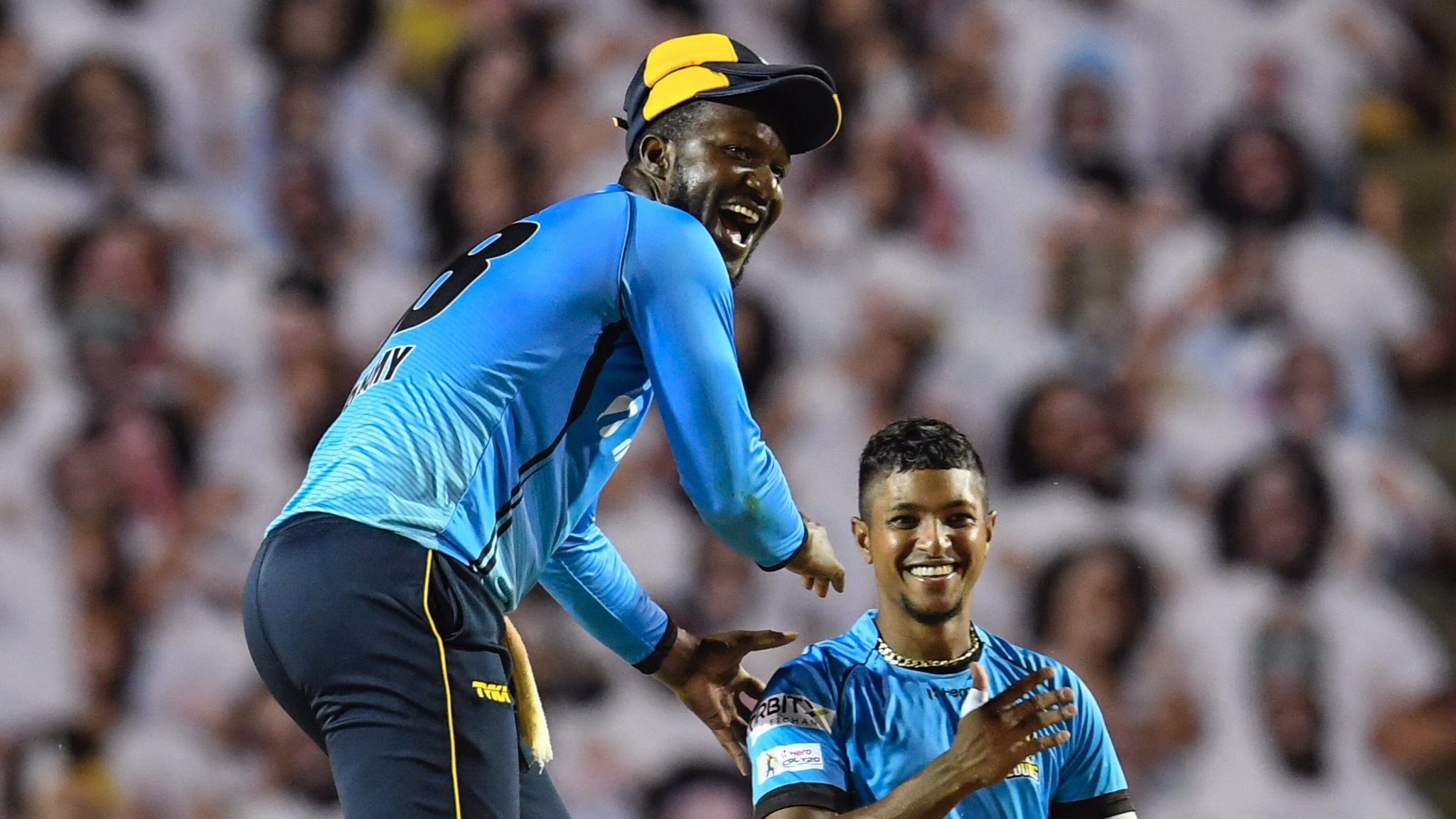 Meanwhile, the Saint Lucia Kings today launched their new team jersey and announced the partners that will support and strengthen the team this season of the CPL.

On board as the Title Sponsor is Indibet. The team’s Principal Sponsors include Saint Lucia Tourism Authority, BKT Tires and Cricketnmore.

With its hashtag Kité’y enspiwé’w (Be Inspired) Saint Lucia Kings will stay true to the local culture of Saint Lucia.

The Kings led by captain Faf du Plessis are all set to give their best this edition of the CPL and will play their first match against Jamaica Tallawahs on Friday, at 7:30 PM IST.

Former captain of the Saint Lucia franchise Daren Sammy is now an assistant coach and mentor with the team… and it’s fair to say that he’s excited!