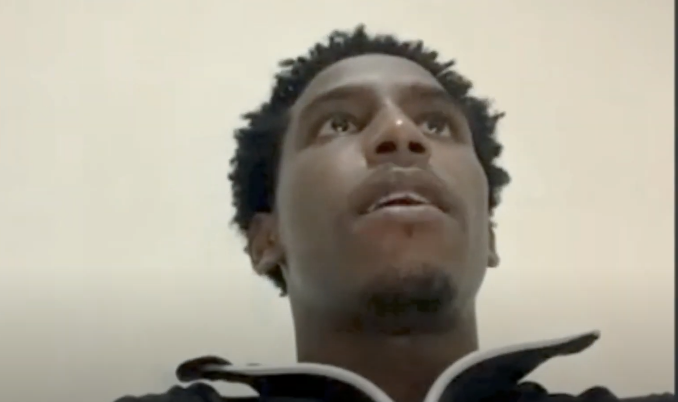 Saint Lucia’s Johnnel Eugene, who is currently a student at the University of the The West Indies (UWI) Cavehill campus, in Barbados, travelled to Grenada earlier today.

Eugene, a former Junior Sportsman of the Year in Saint Lucia, and a former Windward Islands and West Indies youth cricketer, is joining the Windward Islands Volcanoes for their Best versus the Best red ball series, which gets underway this coming weekend.

Eugene spoke with MBC Sports prior to his departure for Grenada, and told us that despite not having had much match practice in recent months, he is excited and ready for the opportunity.

Eugene has previously participated in training activities with the Volcanoes – he also trained earlier this year with the Punjab Kings in the Indian Premier League.

He explains that that experience, as well as his comfort level with the players on the Windwards team, will stand him in good stead in the days to come.

Over in Grenada, Eugene will join fellow Saint Lucian Larry Edward for a series of three-day matches.

Michael Joseph resets a 30-year-old national junior record in track and field over in Cali-Valle, Colombia 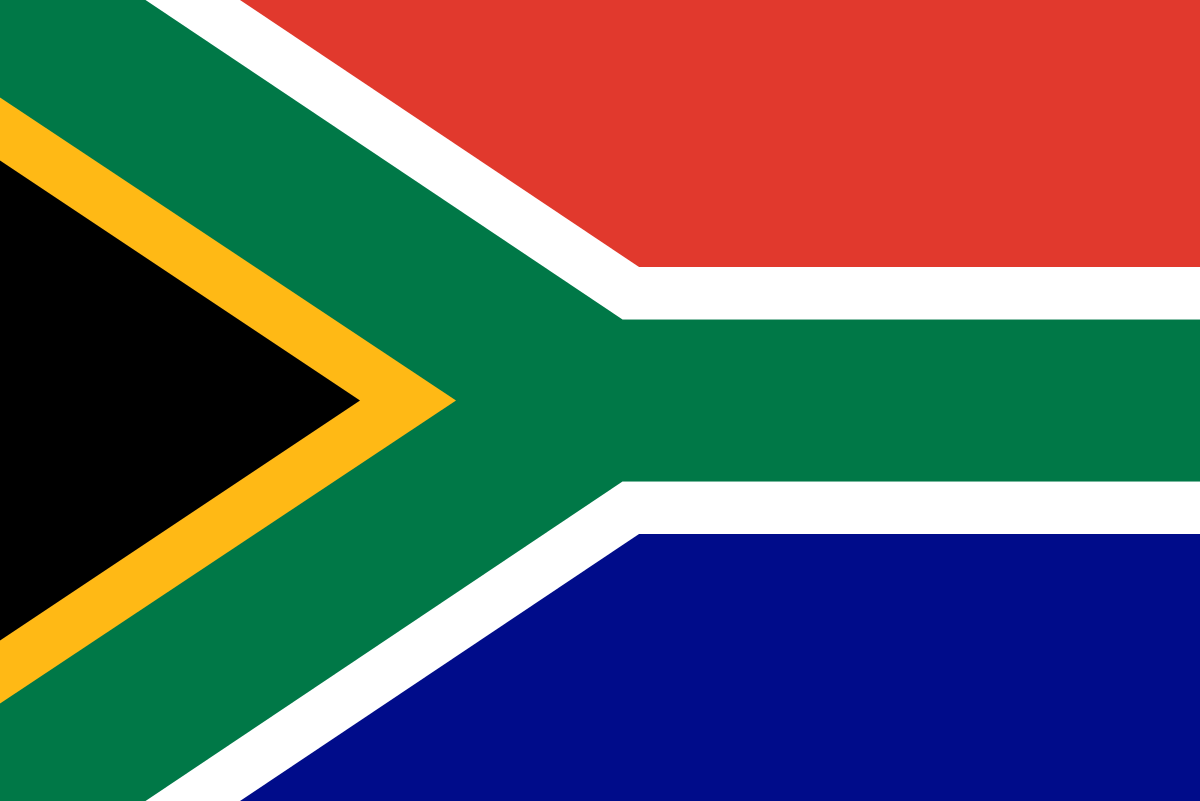 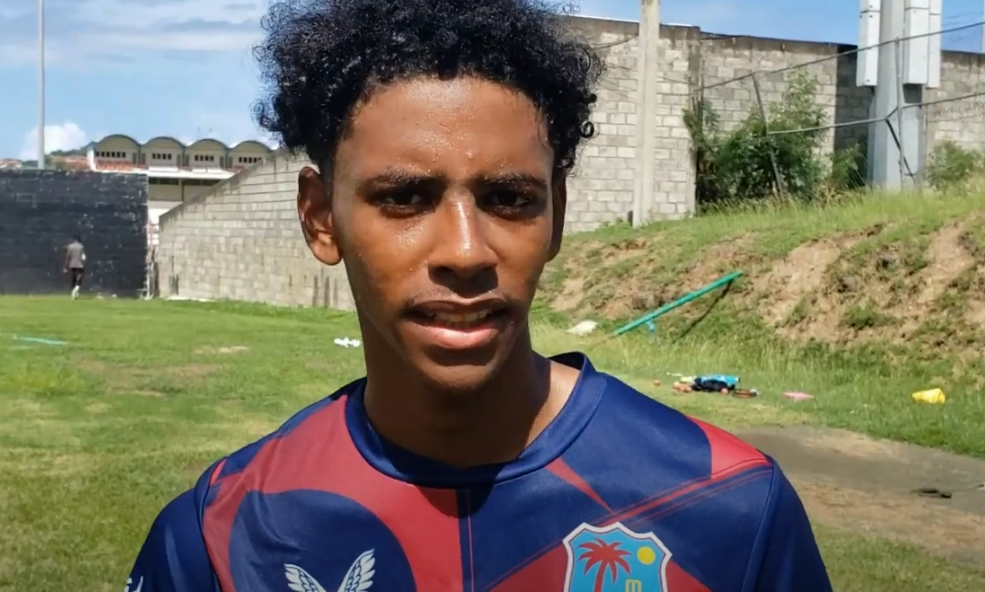 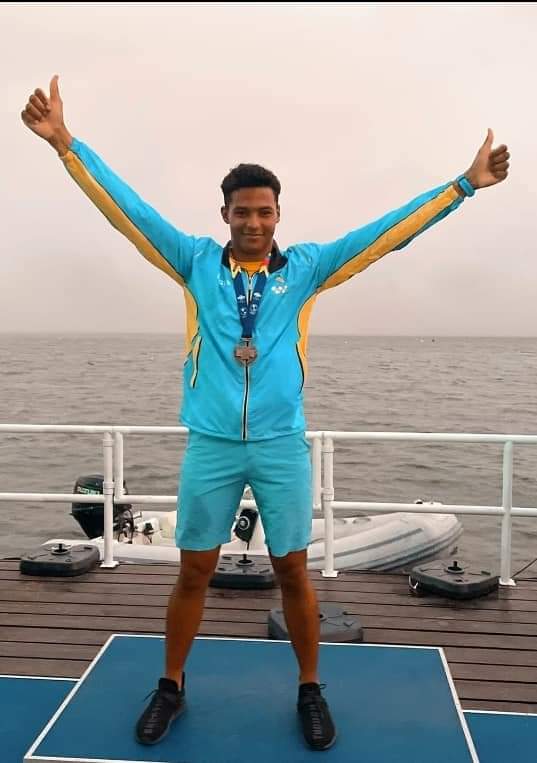