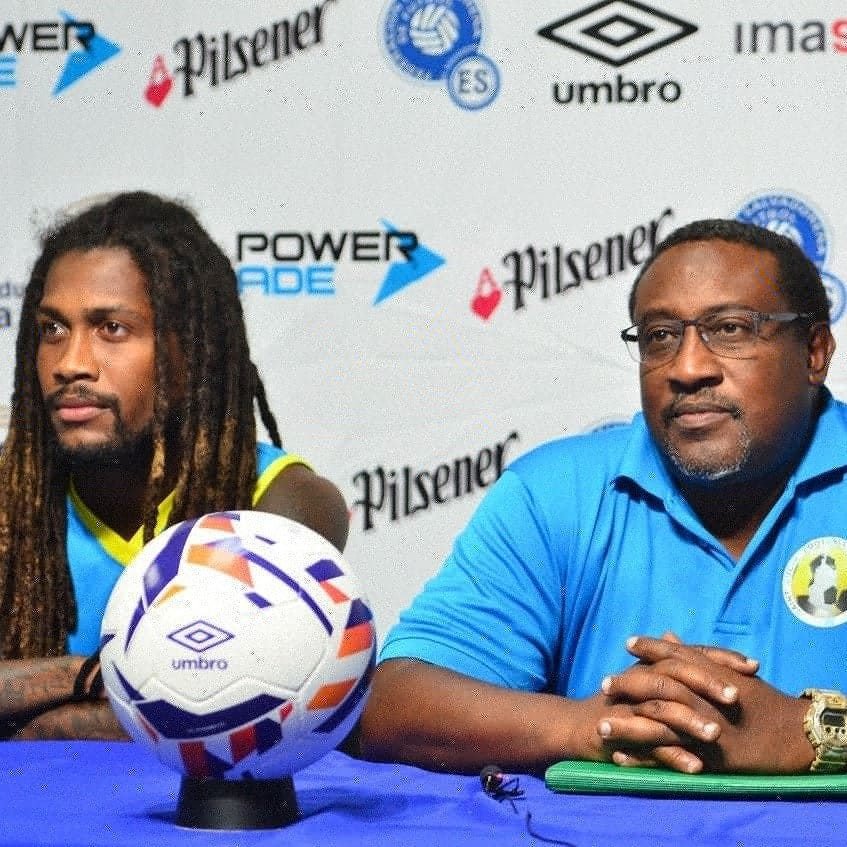 Jamaal Shabazz is out as head coach of the Saint Lucia men’s national football team.

The 57-year-old Trinidad and Tobago native joined the Saint Lucia national team in May 2019 for a two-year term.

Having led the men through the Concacaf Nations League in late 2019, Shabazz says he opted not to renew his contract when it came to an end this year.

He told MBC Sports that he has already informed the Saint Lucia Football Association, players, staff, and fans of his decision.

The veteran coach is reportedly set for a more lucrative position elsewhere, but he says he was grateful for the opportunity to work with Team Saint Lucia, and insists that he enjoyed his time here.

In an exclusive interview with MBC Sports, the former national head coach repeated his long-stated feeling that in order for Saint Lucian football to improve, the players must become more ambitious.

Shabazz has previously coached Trinidad and Tobago and Guyana, as well as coaching at the club level in Trinidad.

He shared that during his time with Saint Lucian football, he has worked to get opportunities for more players to ply their trade abroad.

Shabazz noted that he wishes the SLFA, the St. Lucia people and the national football programme all the best in the future.

Moves are underway to revive the sport of athletics in Soufriere