Although absent from the 2016 polls, former Central Castries MP and Housing Minister [in the former Stephenson King Administration] Richard Frederick has maintained a political presence to shore up momentum for his controversial ballot booth return. Months of speculation over Frederick’s alleged ties to the Labour Party and a possible political collaboration was put to rest during a special July 13 airing of his Can I Help You talk show on MBC. Richard Frederick’s name will be on the July 26 ballot again contesting the Castries Central Seat as an Independent candidate but, with a Labour leaning twist.

WHAT INSIGHT MIGHT PAST ELECTION OUTCOMES OFFER FOR JULY 26 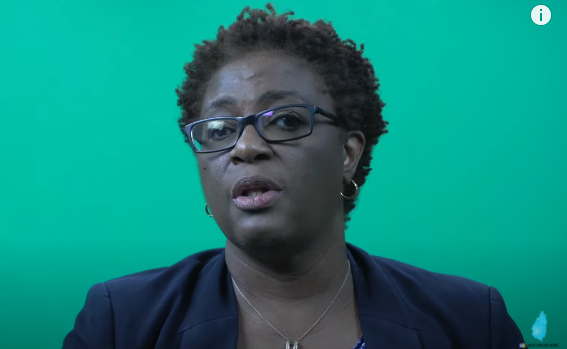 Former Permanent Secretary Allison Jean has broken her silence on what she says was “disrespect” meted out to Stephenson King by during his tenure as Minister. Jean, who recently endorsed the Heavy Roller on his political platform, spoke on two situations where King’s position was undermine by Cabinet Colleagues. 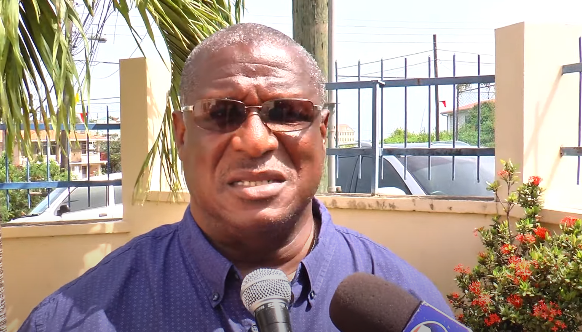 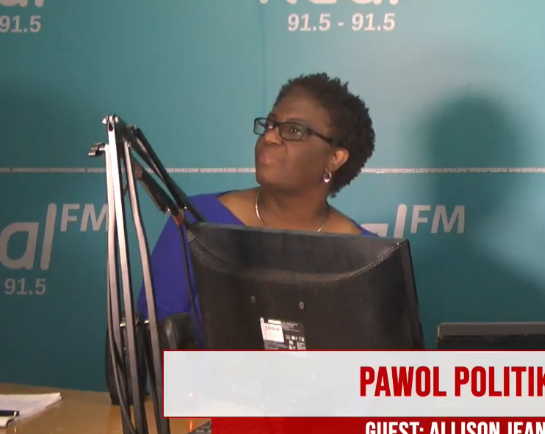