Stalwart United Workers Party supporter Peter Josie is facing more back-lash for his controversial remarks on a local radio show. Josie, who says the Prime Minister is more likeable because of his lighter skin tone, also took a swipe at a teenaged executive member of National Students Council for condemning Deputy Commissioner Milton Desir’s disturbing threat to “lock up” students stopped by police after school. Josie accuses the NSC of being an off-shoot of the Labour Party. President of the National Youth Council Niyus Alfred says NSC members have been targeted by cyber bullies because of Josie’s comments and demands the UWP spokesman to issue an apology. 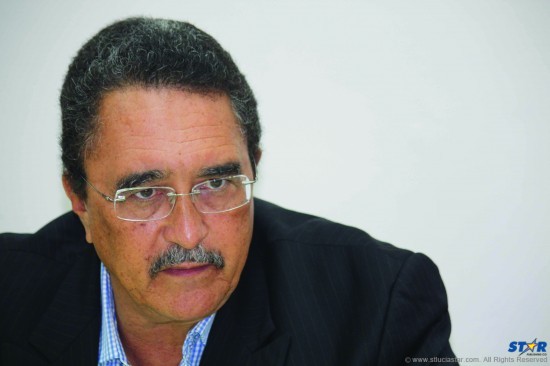 Security Minister Senator Hermangild Francis’ claims that he was allegedly prevented from becoming Police Commissioner have been refuted by the one person he accuses of standing in his way. In a May 11 statement, former Prime Minister Dr. Kenny Anthony dismissed Sen. Francis’s version of events as “…false…” Dr. Anthony also says the disgruntled government Minister owes a debt of gratitude to the Labour Party for his ascent in the Police Force during his career.

SLP SENATOR TO LOBBY FOR REMOVAL OF DISCRIMINATORY LAWS 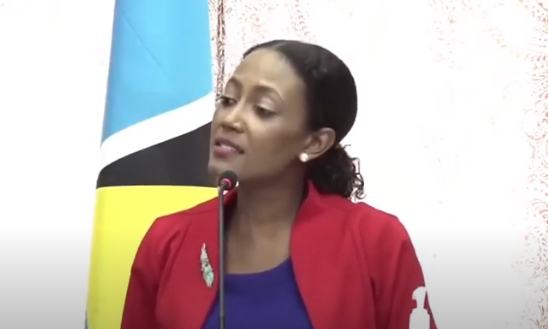 Labour Party Senator Lisa Jawahir has her eyes set on riding the law books of discriminatory legislation. Sen. Jawahir says a Labour government led by Philip J Pierre will reengage with and revive discussion with minority groups to put an end to anti-human rights laws. 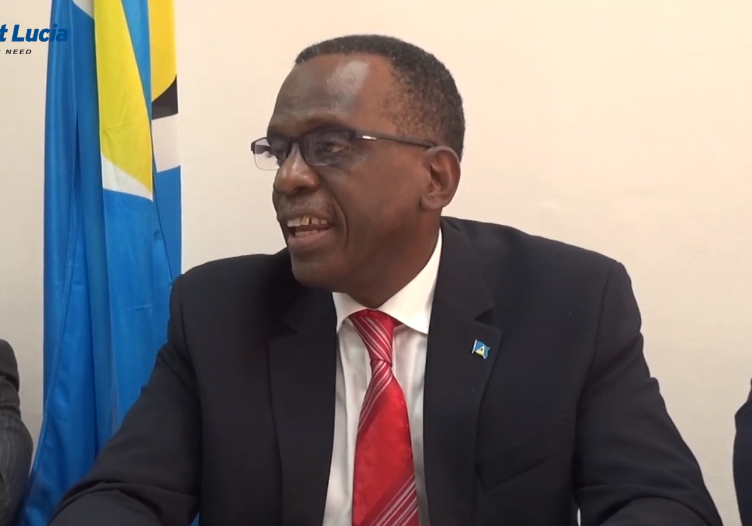 Castries East MP and Opposition Leader Philip J Pierre revealed last week that he plans, if elected on naming the community’s Human Resource Centre after the man who conceptualized it, despite being a former political rival. His current opponent appears neither here or there about it.