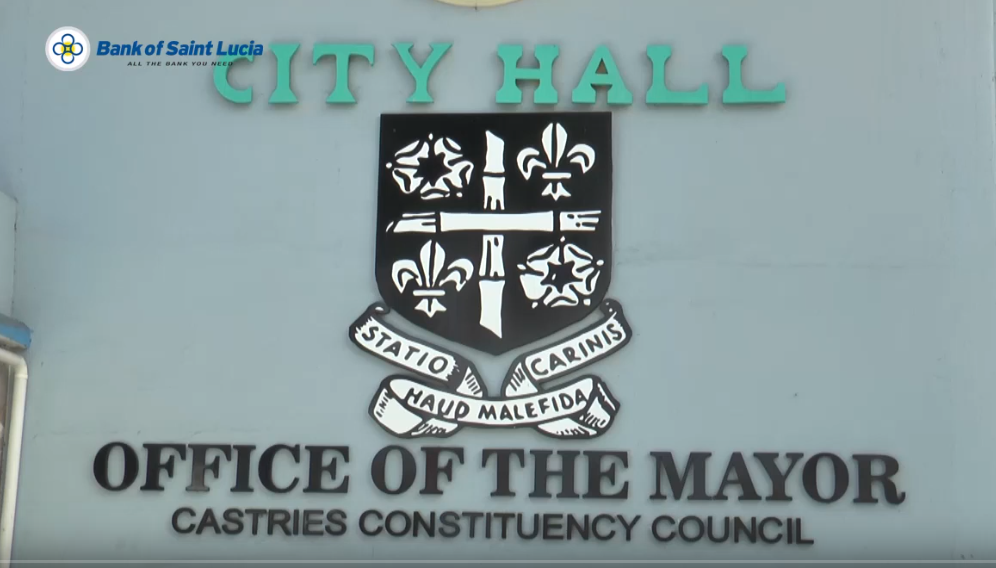 The launch of the City Police Hotline number is one step closer to realization, Press and Communications Manager in the Office of the Mayor , Jason Hullingseed has announced. The Office of the Mayor will in the coming days launch its three-digit toll-free emergency phone line. The introduction of the new service is aimed at reducing the pressure on the 999 system, as well as making it easier for the public to pass on information to the police. Senior News correspondent Cecile Actille reports.

ORDER IN THE HOUSE; I NEED A DEPUTY

Minibus Operators on Saint Lucia have finally received the outstanding fuel rebate owed to them by the Government. But the battle has only just begun.

One local food establishment was caught advertising turtle meat for sale during the closed season. 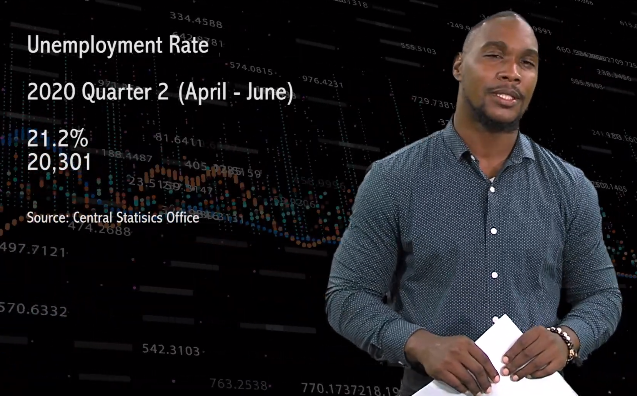 This year’s jobs numbers are in but, it only confirms what most of the working population already know. Policy measures to avert a possible corona-virus outbreak in Saint Lucia coupled with the sharp decline in tourism has been attributed to skyrocketing unemployment, millions in lost revenue and stagnant economic growth.