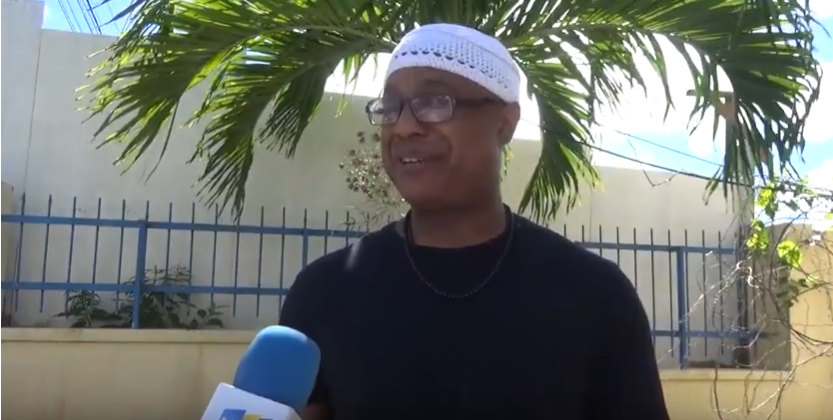 Many Saint Lucians have jumped aboard the Dennery Segment boat, but likewise many have described the lyrics as too raw. Even government ministers have called for refinement of the lyrics. But a multiple Grammy award winner, and producer of popular American Hip Hop Albums says the music is fine as is. He told Miguel Fevrier that we shouldn’t stifle raw expression.