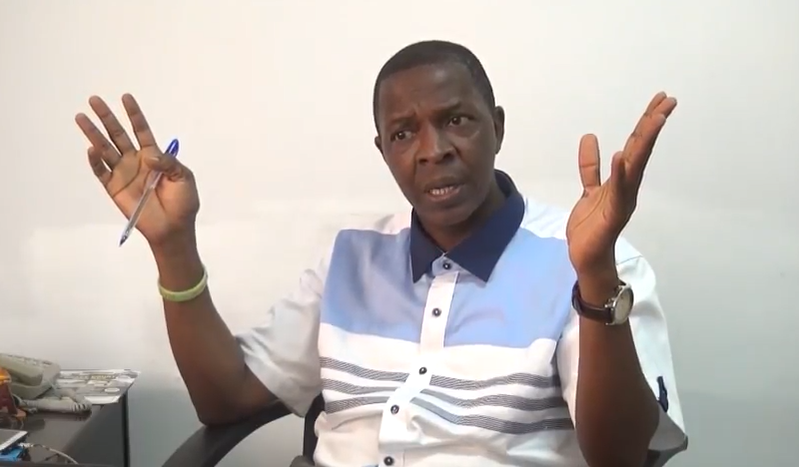 Many nations world-wide are guided by a document called the constitution. Most religions have their own – the bible (in the case of the Christian Churches), and the Koran in Islam being two examples. But just like politicians may contravene, circumvent, and sometimes deliberately misinterpret the constitution, so too have Religious leaders been accused of gross injustices contrary to their respective constitutions’ teachings. In the second in a series of feature stories from a wide-ranging interview with Nigerian-born Pastor Daniel “Dada” Odunayo, the clergyman responds to questions from Senior Political and Investigative Correspondent Miguel Fevrier, widely publicized scams involving African pastors, who gain wealth through defrauding their followers.

Related Topics:christianfraudnigerianpastorsreligionreligious leaders
Up Next