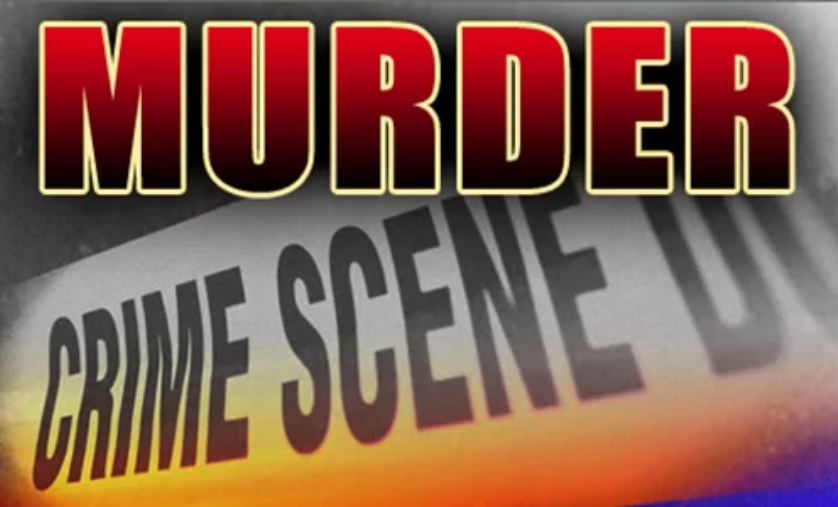 Dominica national Kyle Seaman was remanded in custody when he appeared virtually before the First District Court on Monday on a charge of attempted murder. Seaman, alias ‘Taj’, is due again in court on December 16. Saint Lucia police charged the Dominica national with attempted murder on November 3, 2022, concerning a shooting incident at Ti Colon on Monday, October 24, at about 10.00 pm. A male resident sustained multiple gunshots while sitting on his balcony.