Delan Edwin set a new mark for his school in the latest action from Saint Lucian student athletes based overseas.
Advertisement 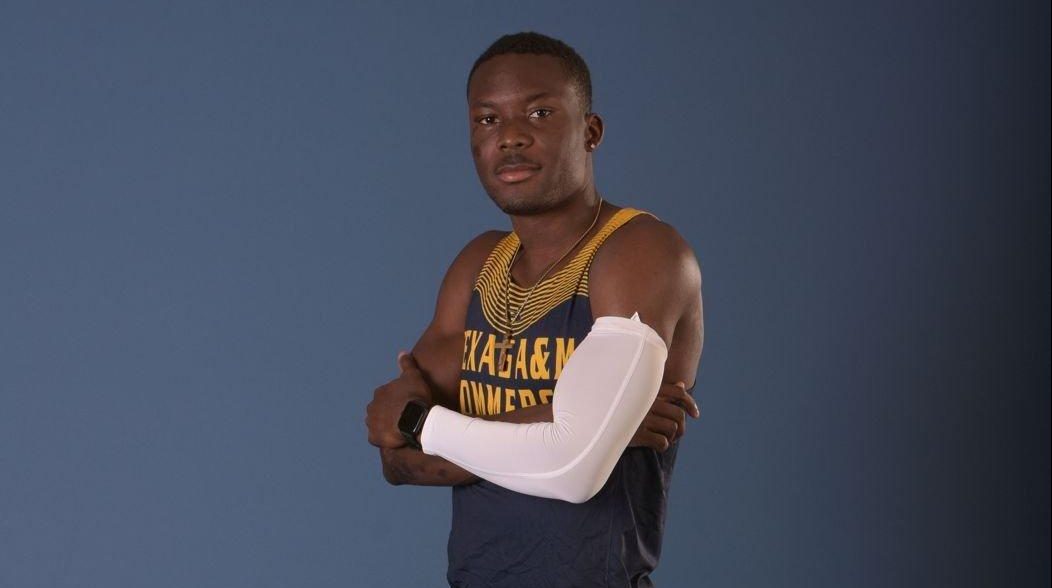 Delan Edwin came within a whisker of the national record for the men’s 60m, running 6.69 seconds in that event, with the national mark being 6.66 by Ronald Promesse. Edwin, a student at Texas A&M University-Commerce, won his event during the Rumble in the Jungle Invitational on Friday at the Robert W. Plaster Center in Pittsburg, Kansas. Although he missed the national record, he set a school record, surpassing the previous best time of 6.72 by Isaiah McFail in 2017. Edwin’s record-breaking time is the fastest time in Division II so far this season and ranks in the top 15 in all collegiate divisions, and top 40 in the world. The Lions went 1-2-3 in the 200m dash. Edwin won the race by a meet-record time of 21.32. On Monday, he was named the Under Armour Student-Athlete of the Week.