As previously reported by MBC Prime, Coral Street vendor Adella James is in the throes of a bitter battle between the CCC and the Ministry of Commerce. The street side vendor has been ordered by the City to relocate her 25 year old business that she operates outside the offices of the aforementioned governmental department. Now, the situation has intensified as our cameras captured the moment when James was served by an officer attached to the City Police Department.

Two individuals were pronounced dead on the scene following two separate incidents. The incident occurred in Micoud and Castries on July 26. 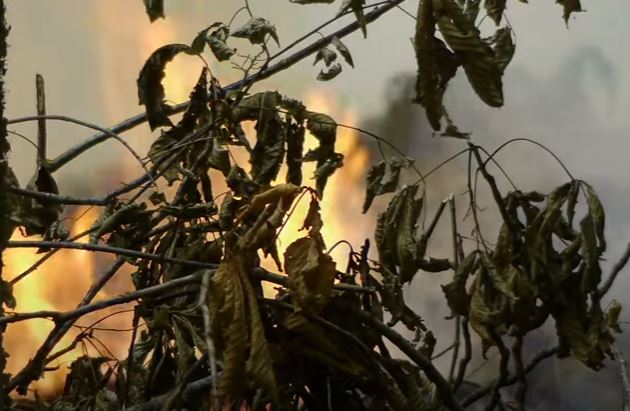 THE POLICE SHOOT DOWN PM’s CLAIM IMPACS SAGA IS “RESOLVED” 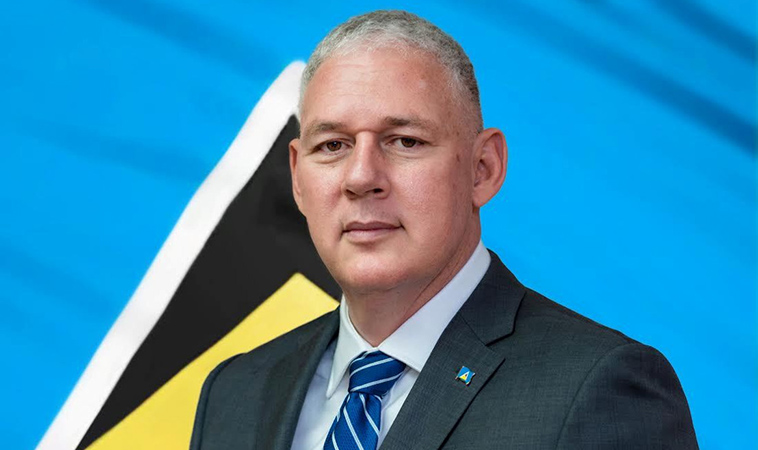 The Prime Minister’s victory lap following the resumption of United States sponsored assistance to the Royal Saint Lucia Police, still under Leahy Law sanctions, has been tempered by the Police Welfare Association. During his July 5 address to the nation, the Prime Minister declared the IMPACS saga has been “resolved”. His utterances appear to contradict the US Ambassador to Barbados and the Eastern Caribbean who on June 18 confirmed the Leahy sanction are still in place and Saint Lucia’s chief prosecutor is still expected to address the conclusions in the IMPACS report. The PWA says they expect the Prime Minister to correct the record.