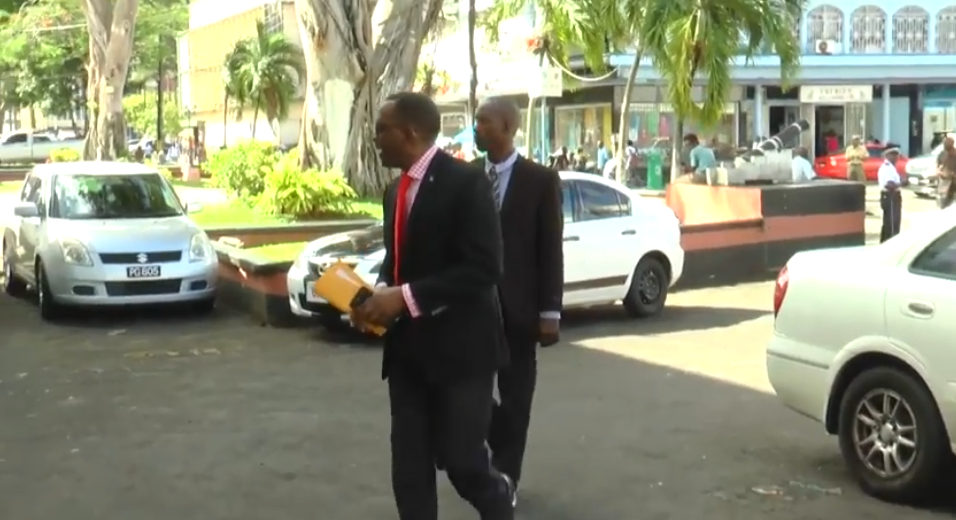 The Opposition has made good on its promise to bring a motion of no confidence in the Prime Minister.
Following Monday’s announcement via press release, the local media descended on the House of Parliament to catch a glimpse of the process.
And MBC Prime’s Senior Political Correspondent Miguel Fevrier was able to get exclusive footage of the handing over, and an interview with the Clerk of Parliament as well.