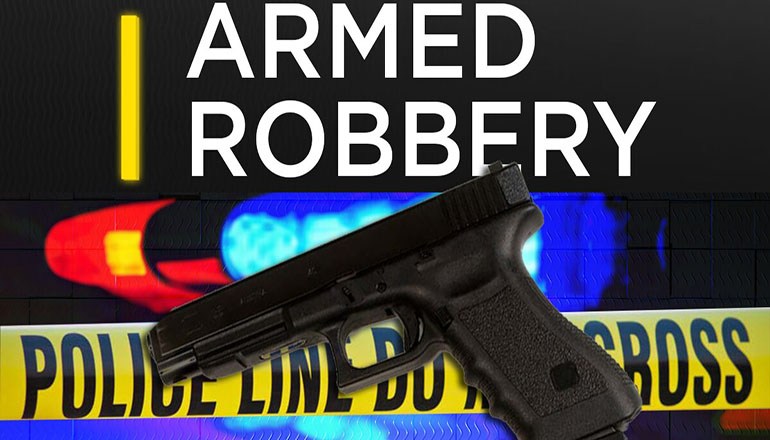 Armed men looted cash at gunpoint from a delivery goods vehicle driver and co-worker, near the entrance of Sandy Faye at Sarrot last week.
CCTV footage emerged on Friday August 19th of three armed robbers holding up a delivery driver outside a small community shop.
According to information obtained by MBC Prime, the driver had prior before the incident delivered items to the community shop when they were accosted and robbed by the bandits.
The three armed robbers then made off with the entire vehicle which was later recovered near a playing field at Cul-De Sac.
The delivery goods vehicle was recovered with no items on board.
Police are investigating the incident which occurred on Thursday, August 11th

Man fatally shot in Monchy is being described as a “Loner”