BOSL LAUNCHES OWN YOUR HOME SHOWCASE 2022

HALLS OF JUSTICE TO GET UNDERWAY SOON

PIERRE SAYS HE CONTINUES TO OFFER SUPPORT TO THE POLICE 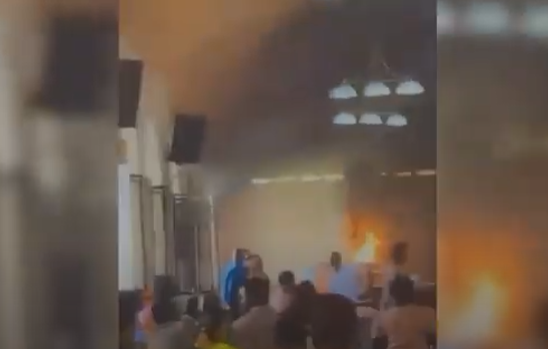 The Archdiocese of Castries, for the first time since the May 8 Mother’s Day mass attack, has spoken out. Archbishop Gabriel Malzaire, in a May 11 statement, condemned what he says was an “outrageous and unprovoked assault” on the Catholics of the Parish of the Assumption church in Vieux-Fort. The alleged attacker launched Molotov cocktails at church property in 2020. For a second time he launched a similar assault less than two years later on Mother’s Day.