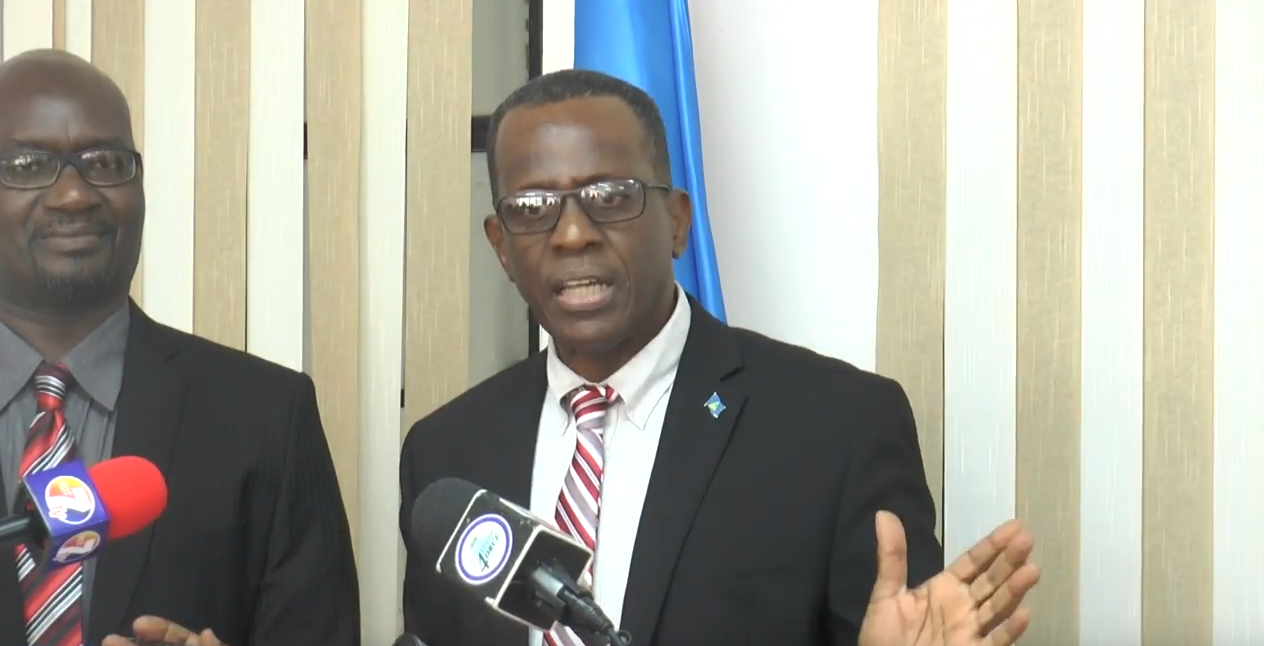 Who bought the bonds? That’s what Opposition Leader Philip J Pierre wants to know. The Opposition has criticized the Allen Chastanet administration for borrowing 100 million dollars from the NIC in order to pay matured government bonds. Now while Chastanet came under fire, there is something else…. The loan was paid, and new bonds were purchased…but who purchased them?