Do you have what it takes to be a contestant on our weekly freestyle battle?

MBC is seeking talent on island to participate in our Freestyle Battle aired during our entertainment countdown – Boom Vibez. The rappers who enter the battle, will be going up against their challenger for 2 rounds. Each rapper is allowed 45secs to freestyle on the instrumental provided. Winners will return to a showdown at the end of the month to battle for “Freestyle Champion of the Month”, which builds up to “Freestyle Champion of the Year”.

Here are the Official Rules and Regulation Manifesto of  the FREESTYLE BATTLE (contains the participant eligibility/entry requirements, standard procedures and the rules and regulations.)

FREESTYLE  BATTLE is a competitive component of Boom Vybez that provides emcees/rapper with opportunities to showcase their artistry and skills in spitting rhymes, for media exposure and championship titles and bragging rights.

1. Once all slots are already final it will be divided into two brackets. Winners will advance while losers are eliminated without a chance of returning.

1. Do not bite (copy) someone else’s work. Your freestyle must be 100% original material and shall not infringe upon any third party copyrights, trademarks, or other intellectual property rights nor shall it contain any vulgar words and sexually explicit lyrics.
2. The language and dialect to be used in the battle is either English or Creole.
3. The rap lyrics (punch line) should focus more on humor whether you mock or ridicule your opponent.
4. MBC will appoint the timekeeper. He/She will be provided with a stopwatch and will be responsible for indicating the end of each round. The clock starts from the beginning of the first line spoken by the competitor.
5. The audience will be provided to break the tie.
6. Each Emcee must rhyme over the same beat as their opponent.
7. By participating in this event you permit the recording of your contributions and assign to the organizers the complete copyright and all other rights in your contributions for use in all media.
8. Competitors who are rude, abusive or deemed otherwise unsuitable by MBC will be disqualified from the competition.

1. The judging panel must be consisting of  (3) judges.
2. Judges must make their decision as to the winner of each round independently and will have an opportunity to explain their decisions.
3. In the case of a round where the judges cannot reach a decision each Emcee will be asked to perform an extra verse for forty five (45) seconds and the concept/topic should be given by the judges. Whenever possible this process should be avoided by the judges.
4. Decision by the judges is final. There is no appeal process. PROTEST – are prohibited and will not be accepted regarding any score or result of a decision.

Related Topics:boom vibez
Up Next

STATEMENT TO THE NATION BY LEADER OF THE OPPOSITION HON PHILIP J. PIERRE ON THE HEALTH CRISIS IN SAINT LUCIA

STATEMENT TO THE NATION BY LEADER OF THE OPPOSITION PHILIP J. PIERRE 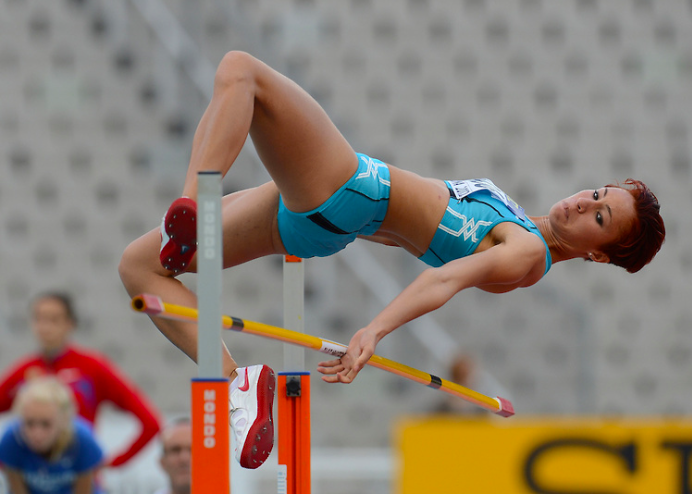 Two of the region’s best high jumpers hail from the simply beautiful island of St Lucia.

One of these individuals is turning heads all the way in Holland. Saint Lucia’s Jeanelle Scheper has repeated as Dutch high jump champion at the Dutch High Jump championships held in Holland! Scheper cleared 1.88m to beat European U20 champ Britt Weerman at the 50th Dutch Indoor Athletics Championships organized by the Royal Dutch Athletics Federation at the Omnisport in Apeldoorn. Jeanelle Scheper, the Gros Islet native dominated this competition as she gets in competitive shape ahead of the 2020 Olympics. Congratulations, Jeanelle!

Daren Sammy is First St. Lucian to be Head Coach of an International Franchise 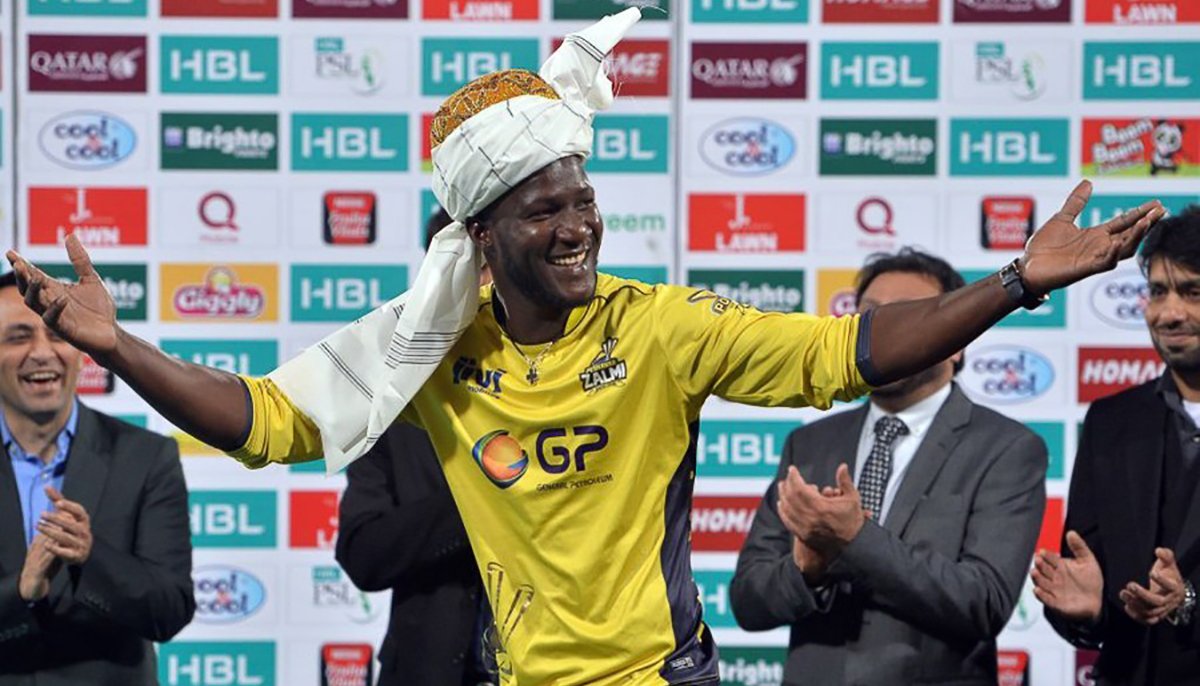 Daren Sammy arrived in Karachi over the weekend ahead of the commencement of the latest edition of the Pakistan Super League. the two time T20 World Cup winning captain with the West Indies, will be in the dug out with his team, as they get their campaign on the way on Sunday. 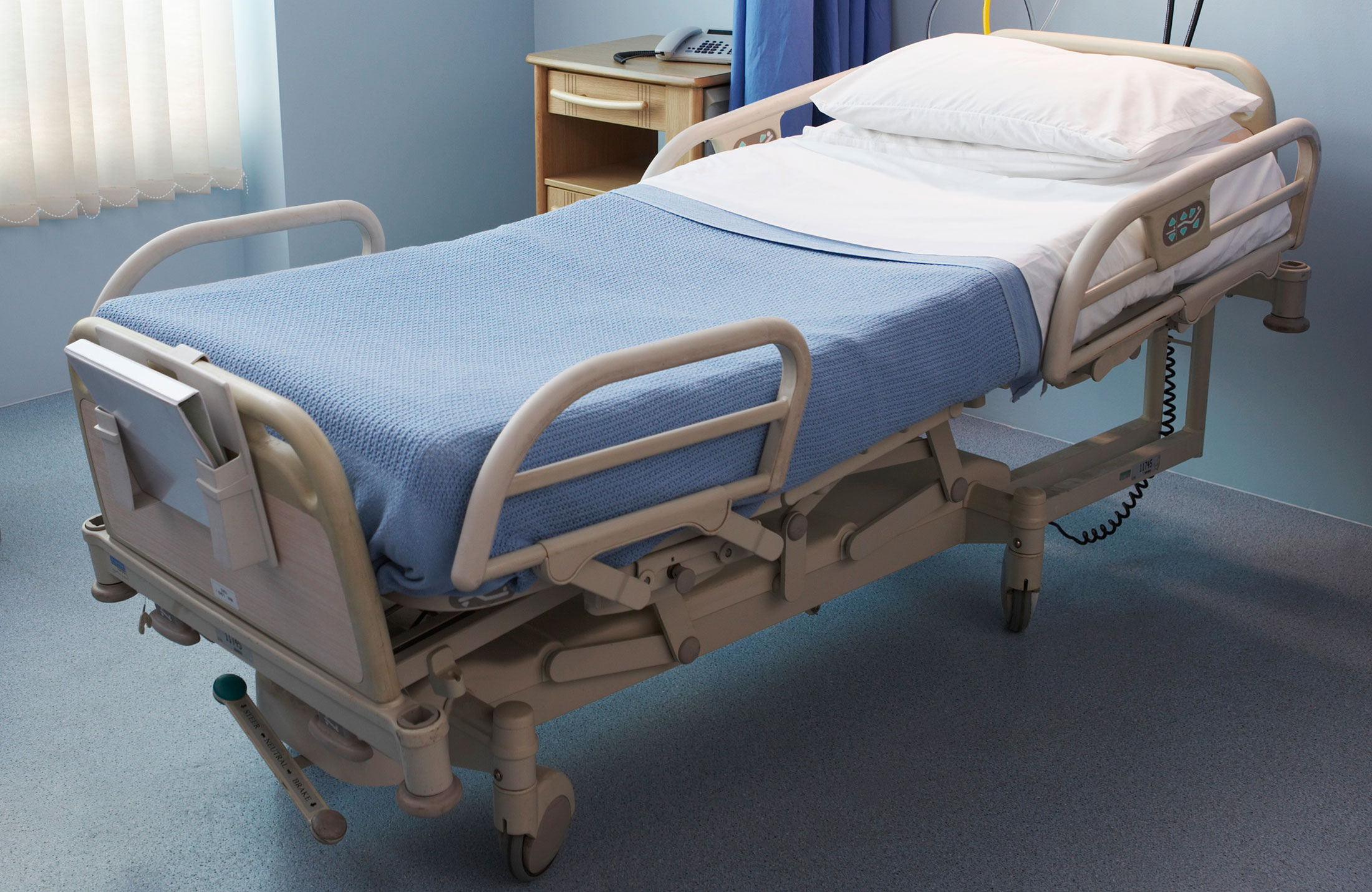 The 2021 homicide count has increased by one. Bradley Mc Gawan, the 29 year old who was shot multiple times on Chisel Street a week ago, has died. Mc Gawan passed away at hospital on February 3.