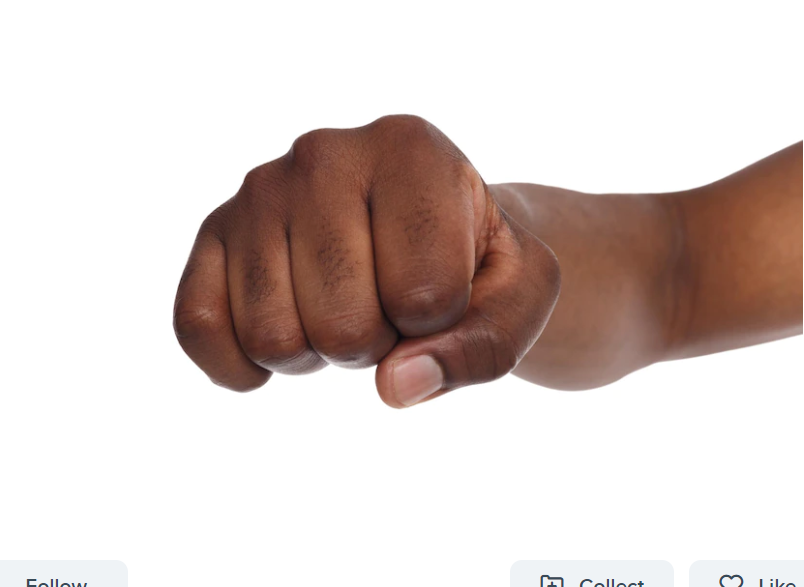 A physical altercation involving two minibus drivers near the Gros Islet bus stop in Castries on Friday resulted in one of them hospitalized at OKEU Hospital.
The Saint Lucia Fire Service (SLFS) confirmed receiving a call at about 9:50 am regarding a physical assault and found a disoriented man on the ground.
According to the SLFS, an ambulance transported him to the hospital in stable condition.
Initial reports indicated that two bus drivers, one plying the La Clery route and the other Gros Islet, got into an argument over passenger pickups which became physical.
The incident is under investigation. According to information obtained by MBC Prime, the victim is currently experiences seizures and has no recollection of the incident. Eyewitnesses say the victim sustained a blow to his head during the altercation.

Related Topics:featuredLOCAL NEWS
Up Next