WHERE ABOUT? Speculation rife over missing toddler in Soufriere 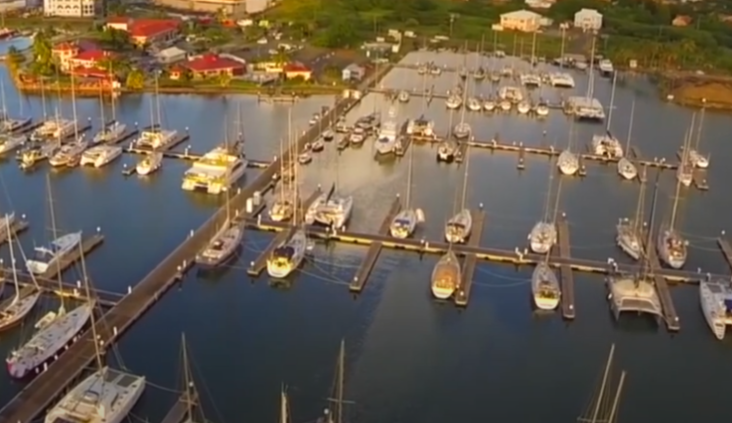 Saint Lucia will be heavily featured in upcoming episodes of the Bravo reality series Below Deck, as part of its ongoing season. The premiere episode was met with a watch party, hosted by the SLTA in partnership with tourism and yachting stakeholders. In a conversation with MBC Prime, General Manager of the IGY Rodney Bay Marina Sean Deveaux emphasized the expected impact of the exposure received. More in this report: